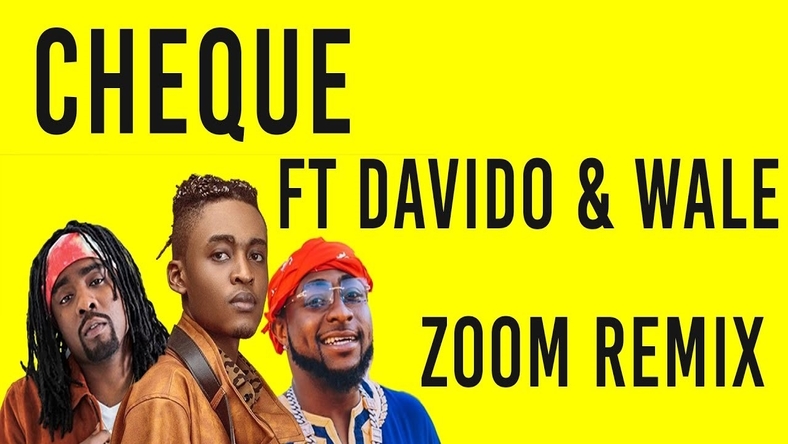 Nigerians have reacted to Davido’s line in zoom remix by Cheque featuring wale. Fans are wondering which Lambo was davido referring to in his verse.

The song “Zoom,” which Cheque owned, seems to bag glory to Davido since its release.

Well, you’ll recall that Cheque announced on his social media platforms that the remix of his hit song Zoom would be out today, December 22, 2020, which most OBO fans couldn’t wait for the song to drop for them to listen to Davido’s verse.

The song finally dropped, and Davido’s fans can’t get enough of his verse in the music, especially the line of him saying, “put a Lambo in the crib, you all should call me big brother.”

The line moved lots of people down to the winner of big brother Naija season 4, Mercy Eke, fondly called Lambo as she reacted, saying: “Put a Lambo in the crib y’all should call me Big Brother” Davido madoooo” 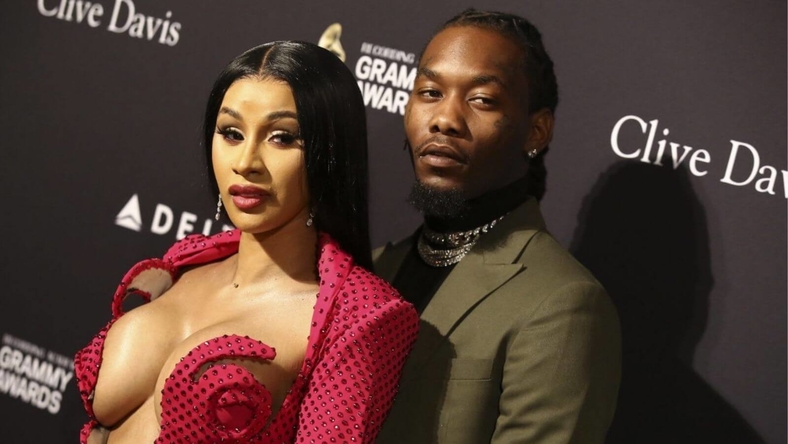 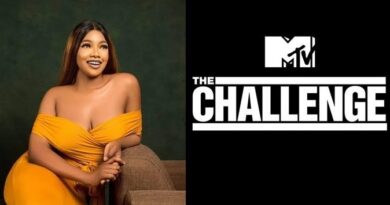 BBNaija Tacha To Appear On MTV Reality show worth N38M 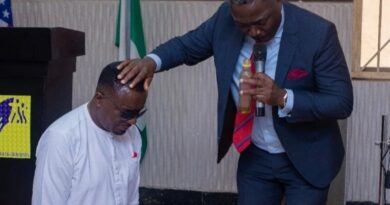 Nollywood Actor, Emeka Ike gets Ordained as a Pastor