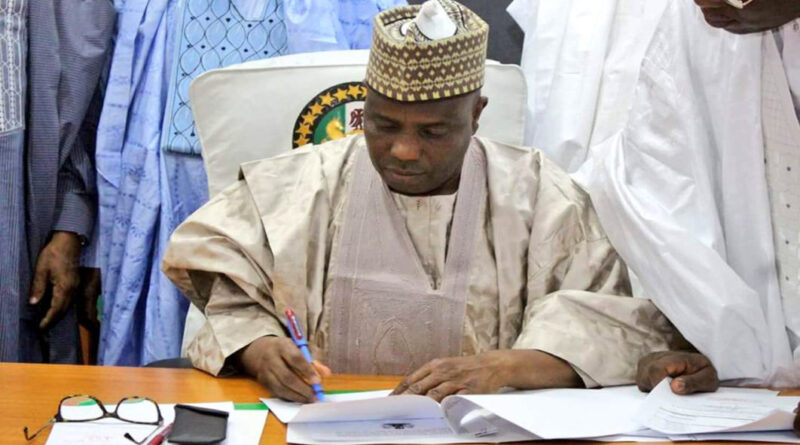 Ahead of the coming presidential election, the Governor of Sokoto State, Aminu Tambuwal, has said the Peoples Democratic Party should keep zoning aside and choose a competent candidate that can win the election, irrespective of the region.

Tambuwal stated this during his appearance on Channels Television on Tuesday. He recalled that the ruling  All Progressives Congress won the 2015 election by strategically picking President Muhammadu Buhari as its candidate. His comment comes amid agitation for the PDP to zone its presidential ticket to the south.

“I’m appealing to my party that we should discuss how to win the election. Not just not zoning of where the President is coming from.”

“The President can come from wherever provided he has the capacity and competence to fix Nigeria of the moment. The Nigeria of 1998 is different from the Nigeria of 2023.”

“As I said before, APC in 2015, deliberately out of strategy sort out President Muhammadu Buhari from Katsina state. Meanwhile, the last president from the Northern part of Nigeria was Umaru Musa Yar’Adua from the same Katsina State.

“Because they believe they can win the election with him. It is now the APC is talking about zoning. When they were looking for Presidency and power, they didn’t talk about zoning. They got someone they believe could check the box at that moment and deliver,” Tambuwal said.

Stressing the need for competence, capacity and patriotism when electing the next President, Tambuwal stated: “I am coming with my pan-Nigerian content, competencies in handling national and governance issues, and having references in all the 360 constituencies in the country who can vouch for me.

“It has never been this bad for governance in this country, therefore, the President we need is one that understands the country, inclusive in his dealings and one that will allow the rule of law to flourish,” Tambuwal said, explaining that he has all the qualities and what the other aspirants in the PDP lack,” he said. 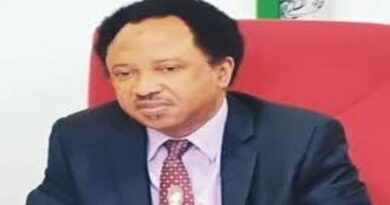 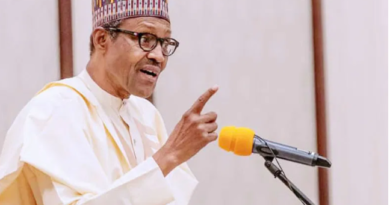