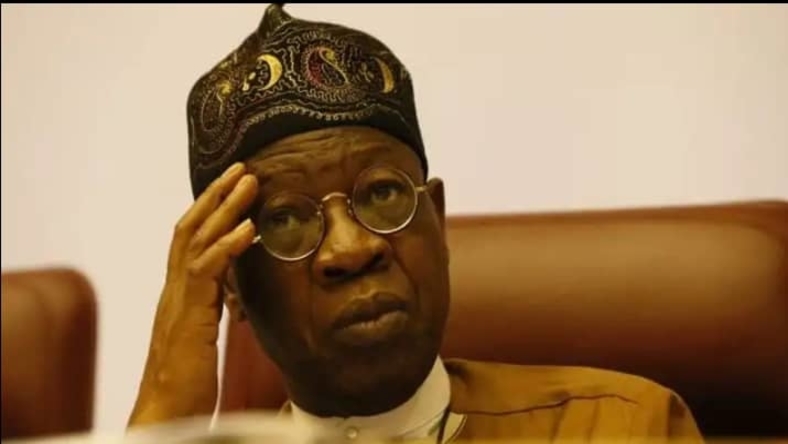 Despite Criticism from the Federal Government on the reportage and documentary of the International Cable News Network Of the alleged shooting of #EndSARS protesters, CNN has declared that the report was carefully and meticulously researched.
CNN declared its stand while reacting to a sanction by the federal government condemning its report of the massacre of #ENDSARS protesters on October 20 by security agents.

CNN said the federal government provided no evidence that the Lekki toll gate investigation is inaccurate’ and therefore it remains unbending on its report on the Lekki shooting.
“Our reporting was carefully and meticulously researched, and we stand by it.

“Prior to publishing the report, CNN tried multiple times to elicit comment from the Nigerian army and police. A Lagos State police spokesman declined to comment because of an ongoing investigation”.
“While a statement from the Lagos State government said that there would be no comment while a judicial tribunal was underway.”

“The report was based on testimony from dozens of witnesses, and photos and video obtained and geolocated by CNN. It painted a picture of how members of the Nigerian army and the police shot at the crowd, killing at least one person and wounding dozens more.

“CNN verified photos and videos acquired from multiple eyewitnesses and protesters using timestamps and other data from the video files.

“Video footage shows soldiers who appear to be shooting in the direction of protesters. And accounts from eyewitnesses established that after the army withdrew, a second round of shooting happened later in the evening.
Meanwhile, the Minister of Information and Culture, Lai Mohammed, had accused the media organization of “irresponsible journalism”, saying it relied on fake videos from social media and described CNN’s report as completely false and inciting, calling for sanction of the media outfit.

According to the minister, CNN had relied on unverified and doctored videos and asked international community not to be misled by posts on social media to impose sanctions on Nigeria.what is being portrayed so far was “social media massacre” or a “hoax massacre.”

On his part, Evans Ufeli Esq, Executive Director Cadrell Advocacy Centre, Nigeria has said the operations of CNN on world press coverage is not regulated by the National Broadcasting Commission. NBC or the Minister of Information has no such powers to sanction an organization that is not under its approval and regulations.

What is your thought on CNN reportage as against the FG sanctions on the report? 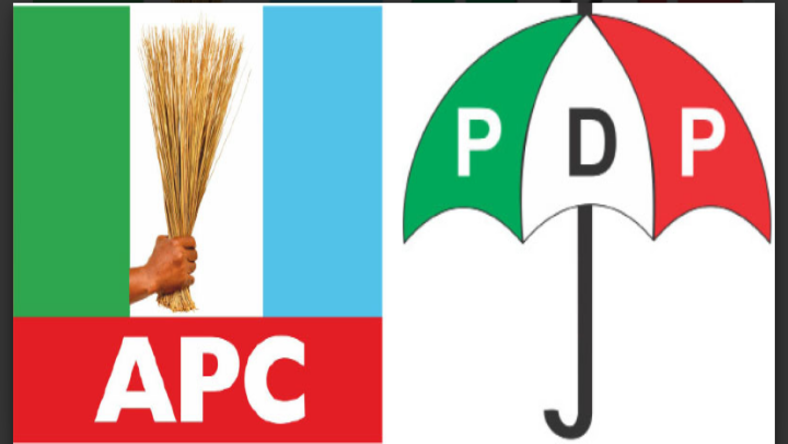 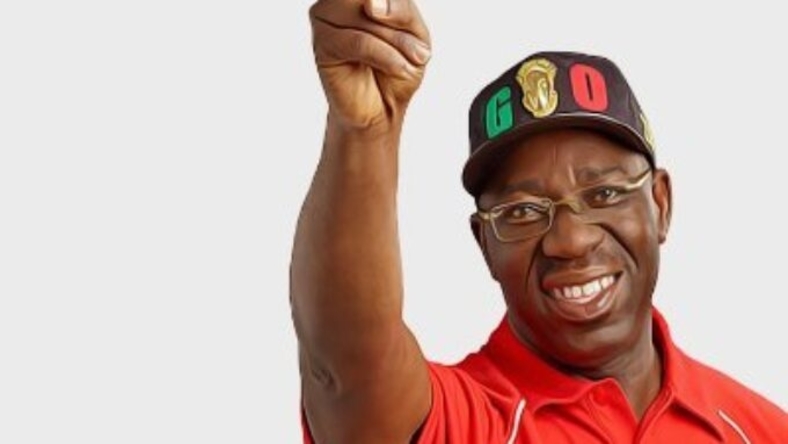 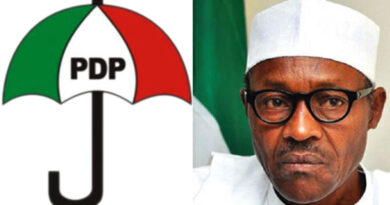