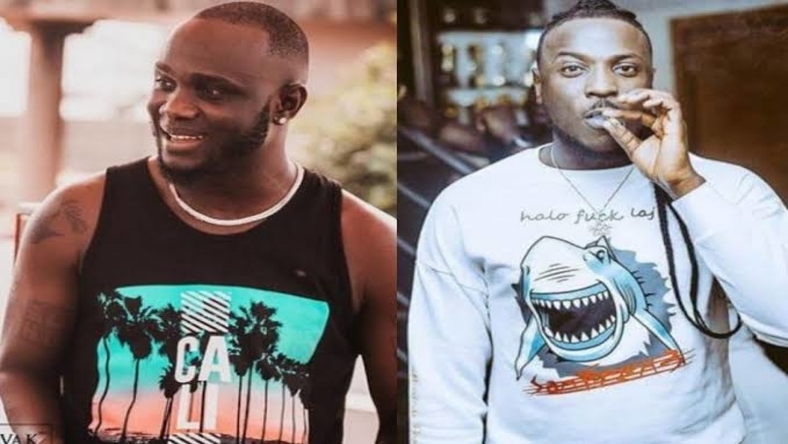 Peruzzi has declared that he would be quitting cigarettes and alcohol, after the shocking death of his
and DMW close associate Obama DMW.
In a screenshot that surfaced online, Peruzzi, in a chat with an anonymous, narrated how Obama
DMW died. Peruzzi said he was with him at the studio in the early hours of the day, eating rice precisely,
when Obama asked to take his leave.
Peruzzi said Obama woke up and started complaining of having difficulty in breathing and in less than no
time, his arteries stopped pumping and he couldn’t breathe again.

Lamenting, Peruzzi wrote, “I’m done with this cigarettes and alcohol on God!!!!”
Peruzzi’s sudden decision to give up his vices implies that Obama DWM died as a result of a heart
condition, which could have been easily caused by excessive drinking and smoking.

Following the death of Obama DMW, Peruzzi had earlier shared a video of some hilarious moments he
had with the deceased accompanied with the caption, “You had the answers to all my questions about
life. This one hits different. Love you forever”.

Music executive, Soso Soberekon, also shared photos of the deceased, whom he fondly called ’44’. Soso
stated that he has been friends with Obama for two decades. In his post, he wrote, “44 forever OBAMA.
My friend. My Brother. From our Rita Lori days almost 20 years ago to 30bg you kept it real with me. We
lost a Soulja. Mayorkun also shared his grief, as he took to Instagram to share severe heartbreak emojis without
words.”

Although Davido has not reacted to the news, reports have it that he is in a gloomy state, considering
how close he was with the deceased. 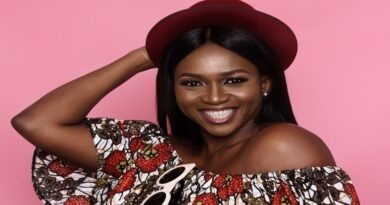 Nigerian Singer Waje Slam A Follower For Coming For Her On Instagram. 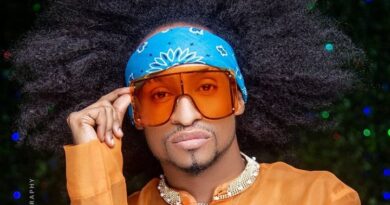 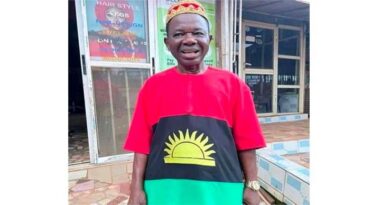