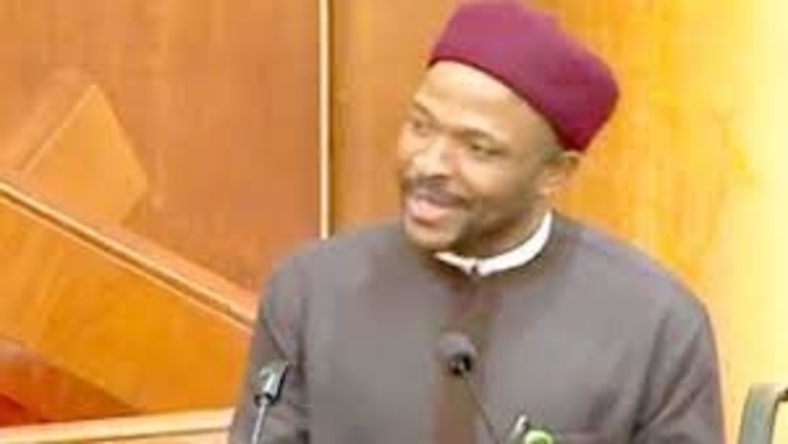 The Federal Government has said it will no longer negotiate with bandits because they use the ransom to equip and rearm themselves.

This was disclosed by the Minister of State for Education, Chief Chukwuemeka Nwajiuba, in Abuja at the end of the Federal Executive Council, FEC, meeting presided over by Vice President Yemi Osinbajo at the First Lady’s Conference Room, Presidential Villa.

Nwajiuba, who also spoke on the viral video of some kidnapped students in Kaduna State being tortured by kidnappers, said efforts were being made to ensure that the students are free.

According to him, “Truly speaking, it is disheartening any of our students anytime are taken at any point, I can assure you that the federal government is doing all that it can. We have held several meetings with our security personnel and that whole region.

“And as bandits appeared that they’ve started striking randomly at some of our schools from Jen gave, Kangara. You know, everywhere. And the places where they’ve had to go, we’ve pursued them.

But the containment policy of the military is actually in response to what we also did as the humanitarian element that surrounds it because the way the army will engage bandits once they have our citizens will not be the same way they will hire them ordinarily.

“And therefore, they may not just go into the forest shooting at everything or everybody they see. And that has enabled the bandits to use some of our citizens as human shields. We are constrained to stop negotiations with bandits because we’ve seen that it leads to further escalation every time they get any payment. After all, they reequip, and they rearm, and then they go back.

“Because if you notice what happened from the kidnap at the College of forestry, in Kaduna, this was before the kidnap at the Baptist College and Usman Polytechnic before they got the university children. Now, there are none of our students that will be held that we’re happy at all. It doesn’t matter which level. One is too many at any time.

“So yesterday (Tuesday), the military returned to have our children that they were able to rescue. We’ve seen the videos you alluded to, and while we cannot attest to their integrity with how authentic, there is still a concern, and we are in touch with the military authorities. They are in continuous pursuit of them.

“I was in Katsina to discuss with the detachment that is overseeing that area and to Buni Yadi in Kebbi state where we have some of our children still held. Tigana boys are the ones in Niger state, the Islamiya school.

“We are continuously engaging, there is no such thing as federal government not engaging, almost day and night we are engaging. From anywhere that we are in the world we’re trying to engage and I’m just trying to assure Nigerians that as distressing as it is, we are on top of it. And we will keep doing all that we can possibly do to get our children and keep our students safe.” 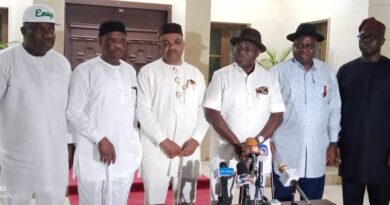 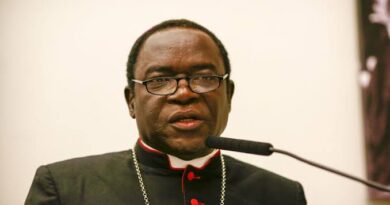 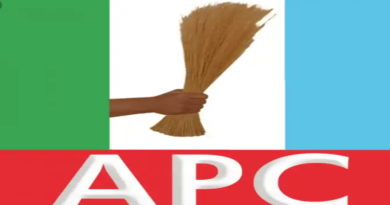