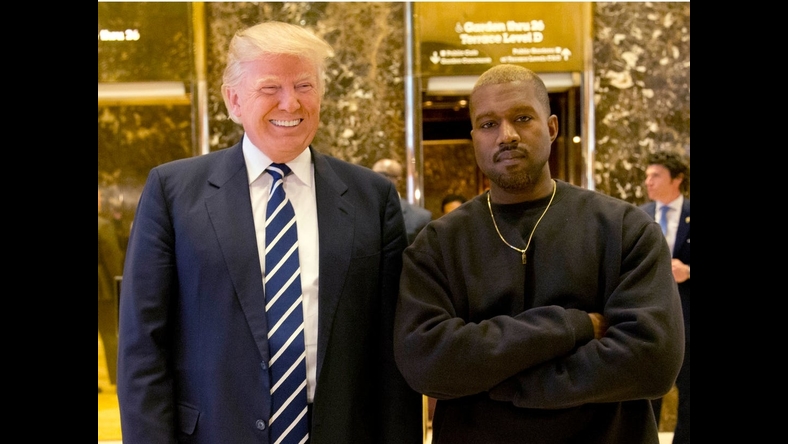 No doubt President Donald Trump and Kanye West sure do have a very close relationship going on, which has brought about the speculations that Trump is sponsoring his presidential campaign. Not just that, Trump is just trying to use YE to run yet another tenure.

Well, in an exclusive interview with American rapper, actor, comedian and tv host, Nicholas Scott Cannon, popularly known as Nick Cannon, Kanye Omari West declares that he is way richer than the current president of the United States of American, Donald trump, as he clears the air about the rumor going round that president D.Trump is sponsoring him in the United States forth coming presidential election.

To a large extent, many would say, he needs the support of the blacks so he can win, but for Kanye, he just wants to change the narrative and be the Next Great Black President America will ever have.

With all of this drama going on with his family and him debunking the rumor of Trump sponsoring him, do you think Kanye’s recent interview with Nick Cannon will pave way for him and the blacks will come out in their numbers to support him? 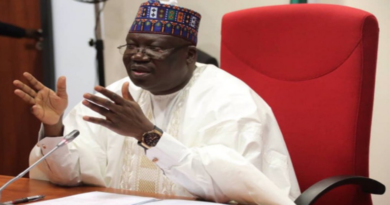 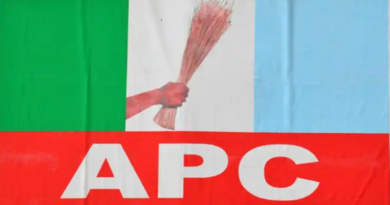 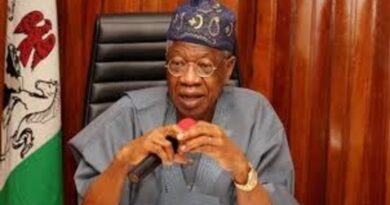 Mohammed Says Nigeria Will Remain One