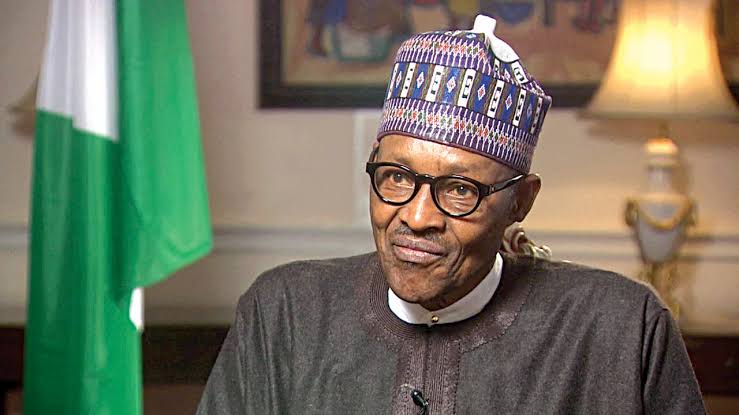 Various reactions have trailed President Muhammadu Buhari’s comment that Governors divert Local Government Allocation. The Governors who reacted never found it pleasant for the president to make such a comment to indict them. Here are some states who reacted to the president.

Benue State Government said Governor Samuel Ortom is not involved in stealing LG funds because he was the first to embrace LG financial autonomy.

The Special Adviser to the Governor on Media and Publicity, Mr. Terver Akase, said:  “If other states are stealing local government funds, it is not in Benue.

“Governor Samuel Ortom does not steal local government funds because he is a transparent governor. Recall that when the Federal Government started sending money directly to local governments, he was the first who embraced it.

“When the judiciary was to be given autonomy, he was the first to accept it. He is someone who has no skeletons in his cupboard.

“If that allegation is true in other states, it is not the same in Benue State because our governor is transparent and believes in the rule of law. He allows government agencies to operate as provided by law.

“As we speak, we have elected local government chairmen and councillors in place. He does not interfere in the running of the local governments. So, that allegation does not obtain in Benue State.

“I am not saying the President is wrong, but I am saying that it does not happen in Benue State. Our governor does not pilfer, embezzle or steal local government funds.”

The Chief Press Secretary to Governor AbdulRahman AbdulRazaq of Kwara State,  Rafiu Ajakaye, noted that the state is not under the radar of Buhari’s comment.

According to him:  “Mr. President’s comments on the subject matter, to my understanding, have some measures of specificity. It was not a blanket statement. To that extent, we decline comment as Kwara doesn’t come under the tag. Thank you, sir. “

The Special Assistant to Governor David Umahi of Ebonyi State on Media and Strategy, Mr. Chooks Oko, who reacted to the President’s comment, said the allegation doesn’t apply to Ebonyi State, considering the quantum of projects executed under the present administration in the state.

He said:  “The quantum of development going on in Ebonyi will leave no one in doubt that such accusation does not apply to my governor.

“We have won several awards from the World Bank on fiscal prudence, accountability and transparency, and they stand Umahi out as one who uses allocations for what they are meant for.”

The Plateau State government has insisted that Governor Simon Lalong always gave the local government a free hand to operate. The State Commissioner for Information and Communication, Dan Manjang, said:  “The local governments on the Plateau are the first in the country to enjoy autonomy.”

Meanwhile, Chris Finebone, the Rivers State Commissioner for Information and Communication, said: “I can’t say to what extent the President could defend the allegation. What I’m hundred per cent sure of is that his accusation does not apply to Rivers State.

“I hear some governors dip hands into LG funds, but in Rivers, the governor, rather augments LG finances to keep them solvent, so that they can regularly pay teachers salaries and benefits to their staff as at when due. That has been the tradition under Governor Nyesom Wike,” he said.

Empire had earlier reported that President Muhammadu Buhari on Thursday called out governors for stealing from local government council allocations.

The president noted that personal integrity is fundamental in the operations of government. He recounted one incident where a state governor would get funding on behalf of his state’s council areas but would then send half of that funding to the council chairmen.

According to him, these actions displayed the type of dishonest behaviour that is currently endemic to Nigeria and undermines progress by distributing funds intended for local council administrations.

What is your take on Buhari’s allegations to governors? 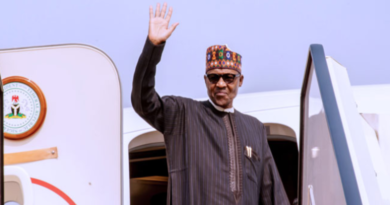 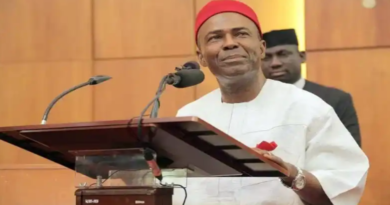 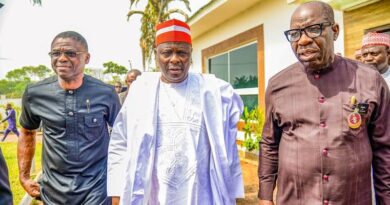