Newlyweds, Rita Dominic and Fidelis Anosike have made it to the “Vawulence Headquarters”, Gistlovers blog, for obviously negative reasons. Is it not too early?

Fidelis, who just tied the knot with star actress, Rita Dominic has been called out by controversial blogger, Gistlovers, who alleged that he has romantic relationships ongoing with two undisclosed actresses.

It was also alleged that he was dating three of them (Rita and the two actresses) before he got married to Rita Dominic and has now chosen to keep extra-marital affairs.

Gistlovers further disclosed that these two actresses were present at the couple’s wedding, danced energetically, and even gave them gift items.

“As for Rita, na to just warn two aunties for Nollywood and to warn Rita husband too to keep him prick. Normal level, the guy dey date all of them together before. Marriage don happen now make them free the guy, make the guy free them too. Teo of them even dey the wedding dey shake yansh up and down. Feal Nollywood gehs”.

It will be recalled that while Yul Edochie was suffering his fair share of a marital crisis, a fan enquired from Fidelis about any intent to marry another wife as Yul Edochie did. The fan also reminded him of his previous statement on men being babies.

The Fan wrote, “I hope you are not planning 2 the same thing….as you don dey talk say men na babied. Mind you, babies do not marry…men do

In response, Fidelis boldly asserted that he intends to stick with only Rita for the rest of his life. 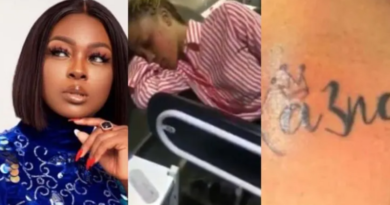 Ka3na Slams The Lady Who Tattooed Her Name On Her Thigh After Attempting Suicide. 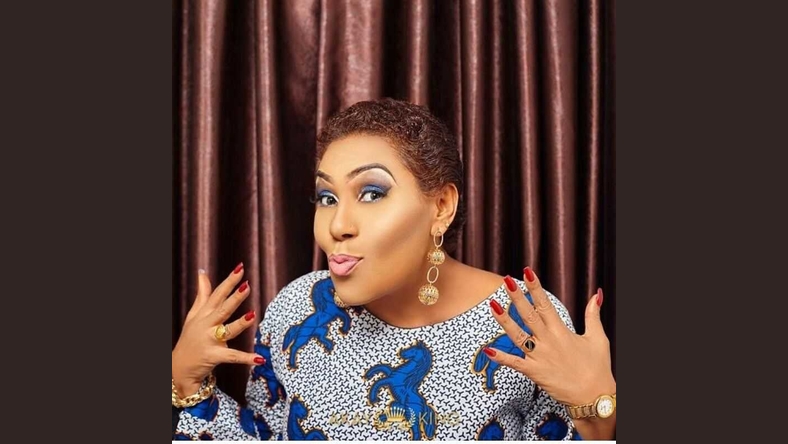