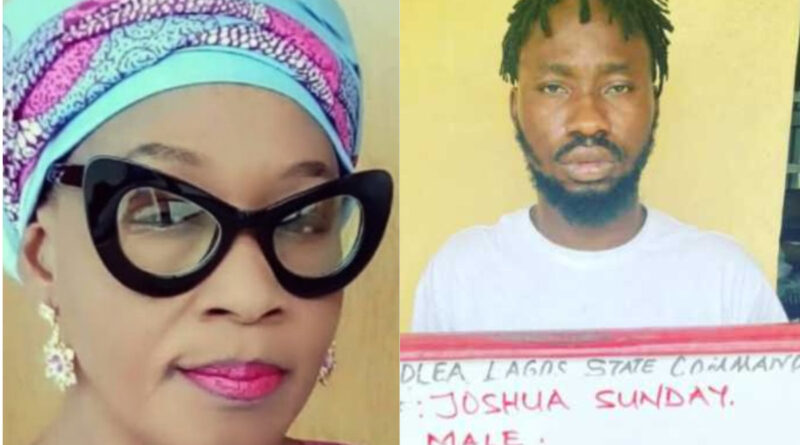 De General was arrested by the National Drug Law Enforcement Agency (NDLEA) for allegedly having illegal drugs under his custody.

His apartment was raised by the operatives at midnight and they arrested him with claims that certain illegal drugs were found on the skit maker during the raid.

Reacting to all of these, Kemi Olunloyo on her Instagram story said NDLEA should not be blamed for arresting drug pushers, users, and traffickers and De General needs to get help for his drug demons, else be forced to face the law.

Kemi Olunyoyo also revealed that De General was in possession of Tramadol, a schedule 2 narcotic without a prescription.

“Don’t blame the NDLEA for arresting drug pushers, users, and traffickers. I’m a pharmacist. The same way I slammed Juicewrld for swallowing all that Percocet on the plane when the DEA was waiting in the same way DeGeneral needs to get help for his drug demons. He was in possession of Tramadol a schedule 2 narcotic without prescription. These pill pushers need to face the law. BTW, Juicewrld DIED when the plane landed”.

Reacting to her post, @dontee65 wrote; “How many of those politicians stealing our money have you unmasked with your yeye investigative journalism to face the law. Your work only involved around poor masses. Werery”

makanakibulldozer wrote: “She said she told juice world to stop taking drugs on the plane ✈️ omo the boy for hear her advice oh. Juice for Dey alive by now I think”.

officialbobbyfredericl wrote; “Nothing else to be grateful in this life , thank God this woman ain’t my mom or family relation , I for lock am inside room throw way the key” 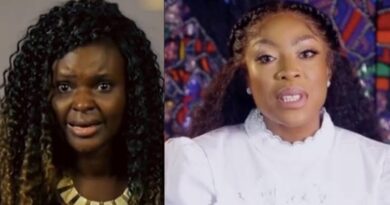 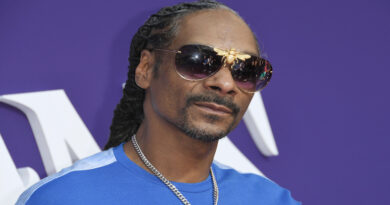