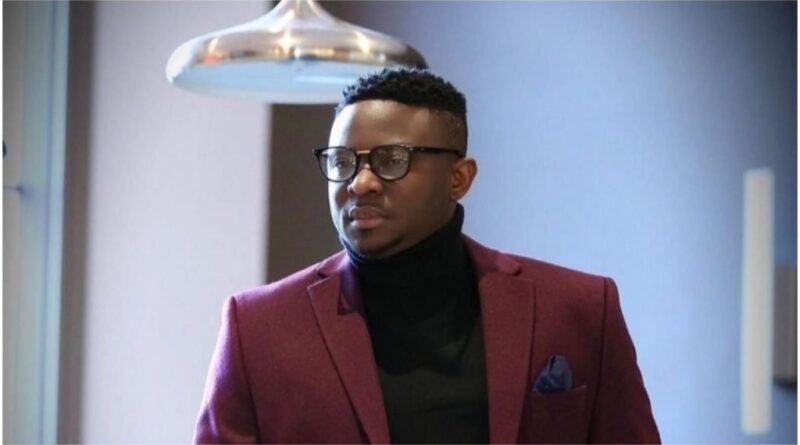 Shatta Wale had thrown a shade at Nigerian artistes after selling out the Accra Sports Stadium for his concert.

At the concert, he boasted that he did not need Nigerian musicians to fill up the biggest stadium in Ghana. He also accused his Nigerian counterparts of not supporting Ghanaian Artistes.

Weighing in on the controversy, Akeju, who recently launched Faces of afrobeats campaign said;

“The recent rift between Ghanaian and Nigerian stars is really disappointing. Music is one of Africa’s biggest exports. We have an international spotlight on us. This is time to preach peace and shouldn’t allow any form of disunity set in”, he told DAILY POST.

The faces of Afrobeats campaign launched by the music executive, 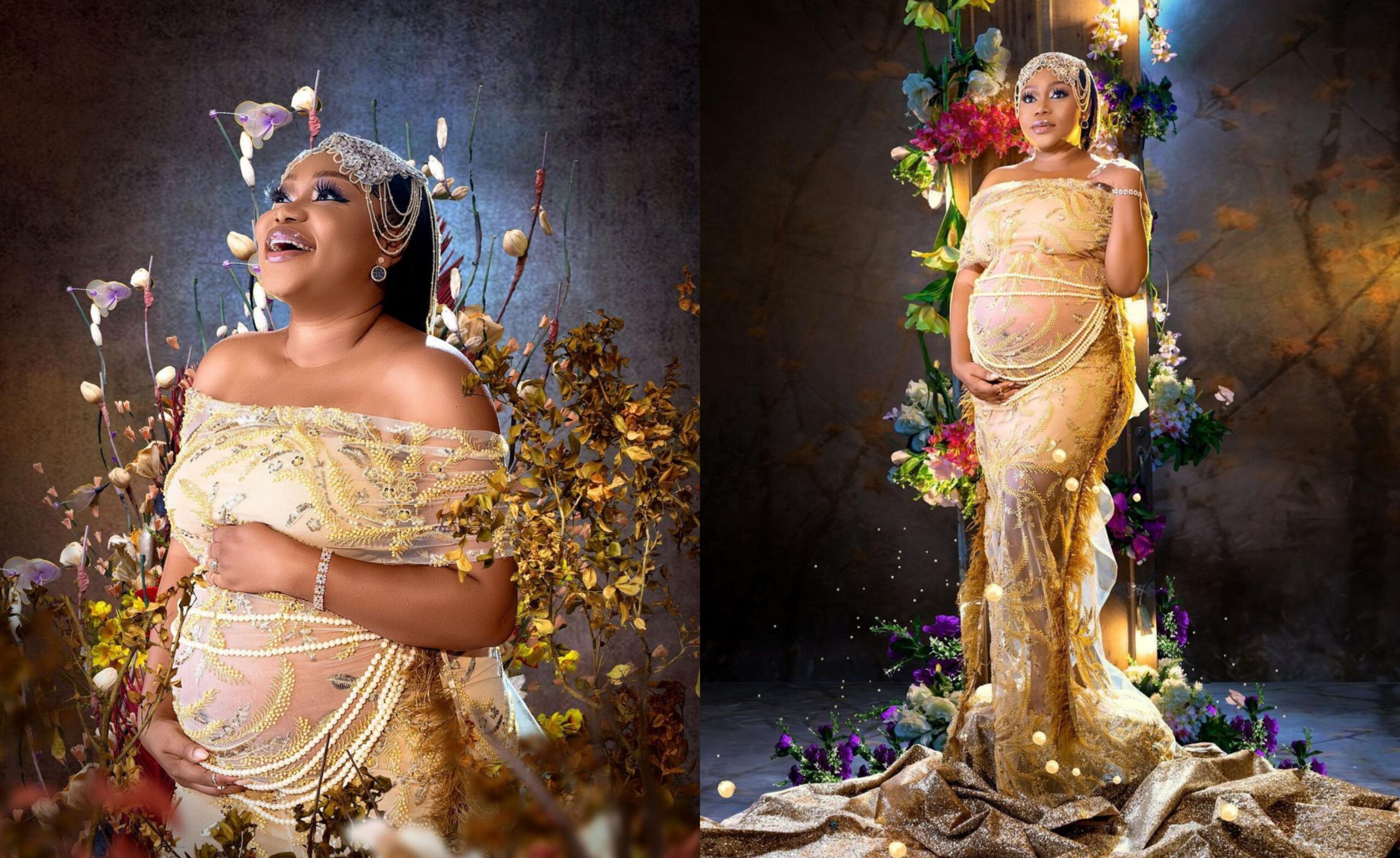 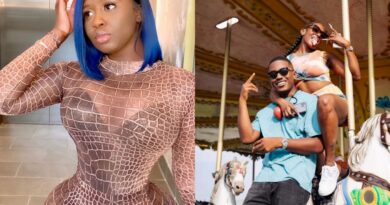 Tussle ensues between Shyngle, Timini and Dorcas over their ‘Bestie’ Relationship 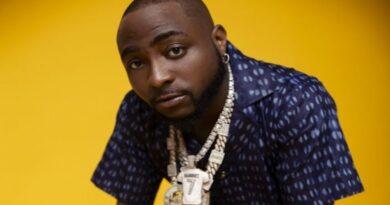 Davido Set To Hold A DMW Concert For The First Time.