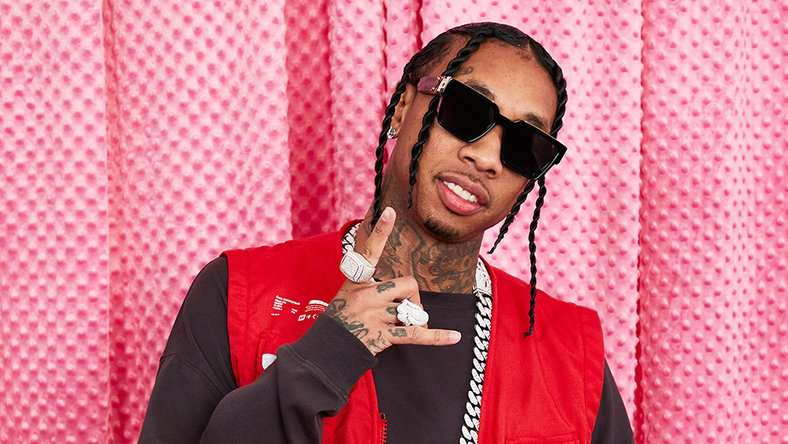 Social media is on heat after American rapper Michael ray Stevenson famously known as Tyga shut down the internet with a sensitive photo of him showing off his manhood. Lately, Tyga has been caring less of what people would say, concerning what he posts on his social media accounts, as he just wants to do him and no one else.

The OnlyFans sit was said to have grossed rapidly, after Beyonce gave a shoutout to them in the remix of savage, by Megan thee stallion featuring her. After the song was released, OnlyFans had more celebrities opening an account with them, the likes of cardi-b, Bella Thorne, and America’s big-screen series hob since the COVID-19 pandemic lockdown.

Though the goal of OnlyFan is for celebrities or content creators to have a one on one conversation with their fans, most content creators/celebrities have decided to use it for other means, which has made fans assumed that explicit content is seemingly the norm and that has encouraged lots of people to open own an OnlyFan account.

Tyga is the latest male celebrity to join the platform, has decided to take the other route, promoting nudity, just like other rappers on the platform. Tyga might have gone the extra miles on his, after sharing a photo of his D***, that has now gone viral on the internet. The photo got everyone talking and reposting, especially on Twitter.

Onlyfans released a statement saying “Tyga will be using his OnlyFan platform to share an x-rated version of the tracks in his music video” they also went on to say that.

“Tyga’s OnlyFans subscribers will be treated to exclusive behind the scenes content that is too hot for mainstream social media outlets, like an X-rated version of his video to support his upcoming single release, ‘Money Mouf’ with Saweetie and YG,” the statement reads.

The Money Mouf rapper also came out to talk about his decision to join the OnlyFans platform. He said

“This platform is a place of self-expression for everyone; from everyday people to models, sex workers, actors, and now artists like myself,” he said. “I’m excited to launch my personal Only Fans. It’s a new platform where I can talk directly to my fans and give them exclusive music, pics, videos, and other BTS of my latest releases. They can really see more inside my life than ever before, and an intimate look of what I do every day. It’s bout to be lit!.”

Report has it that, this is not the first time Tyga will be engaging in explicit content, as he has been said to have allegedly produced an adult film once, which he named after his then biggest hit.

Do you think Tyga went too far in terms of promoting his new release Money Mouf? 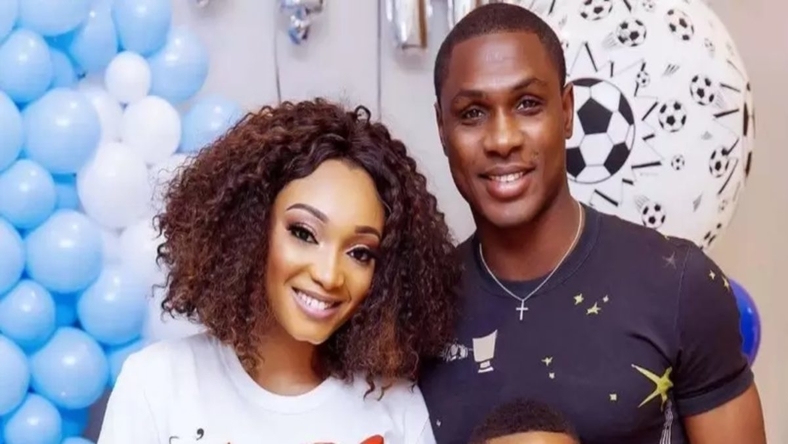