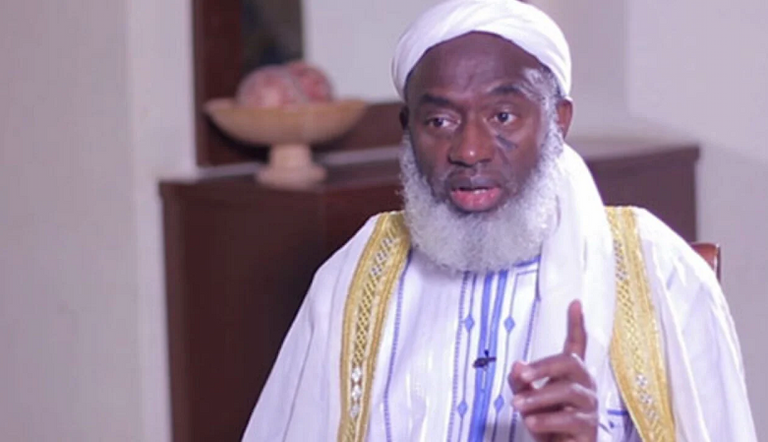 He described Nigeria as a nation with a weak justice system whose fabric of power had broken.

Gumi made the statement while participating in a peace-building conference held in Maiduguri as part of programs to rehabilitate ex-Boko Haram militants into society.

According to the cleric, “Whoever has any interest in our country, we have made available for him soldiers he can conscript.”

“Some Nigerians are riding private jets while some Nigerians don’t know where to put their children in school. There is social injustice. If you go to the court system, justice is not there. The fabric of power is broken down. So, the children are there to be used by anybody.”

Meanwhile, the Chairman of the Christian Association of Nigeria (CAN) in Borno, Bishop Mohammed Naga, who also attended the forum, faulted those railing against the Muslim-Muslim presidential ticket of the All Progressives Congress for the 2023 elections.

Bishop Naga said Nigerian Christians do not benefit from a Christian President.

“And Muslims now ruling, what are we benefitting? We are looking for a saviour, a man who will take us out of our troubles in this country,” he said. 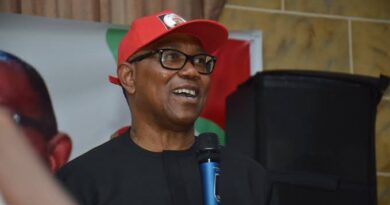 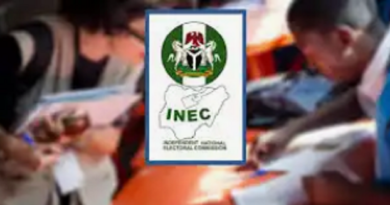 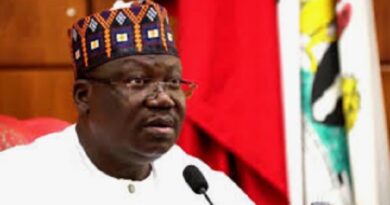 Lawan Frowns at Call for Restructuring by Elected Officers