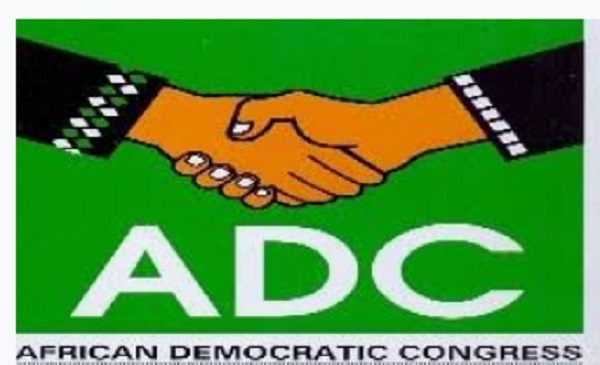 The African Democratic Congress, ADC, has accused the Independent National Electoral Commission, INEC, of colluding with some party leaders and politicians in an attempt to undermine court processes.

The allegation was made by the National Chairman of the ADC, Chief Ralphs Okey Nwosu, while reacting to the Supreme Court’s judgment which affirmed the deregistration of the National Unity Party, NUP, describing the alleged moves by the electoral empire as pitiful.

Nwosu said although the NUP’s case was not of much consequence, the case to watch and which INEC was trying to use NUP to undermine is that involving 22 political parties.

According to Chief Nwosu, who is also the interim President of Inter-Party Advisory Council of Nigeria, IPAC, “The Supreme Court judgment with regards to the National Unity Party, NUP,  is not of much consequence.

“The NUP really had no case. The Electoral act empowers INEC to deregistered political parties that should not be in dispute.

“My concern is that some government agencies do not respect the court. INEC continues failing to do the needful. By their actions of not respecting and recognizing the Appeal Court ruling reinstating the 22 political parties, INEC sends the wrong signals.

“The Appeal Court judgment did not in any way try to take away the power of INEC to regulate and deregister parties if needed. But the appeal court says that INEC like a responsible agency should follow due procedures in dispensing their work.

“So INEC knows the game they are playing, they want to own and manipulate political parties and IPAC the way they want and abuse other institutions as they wish. “ 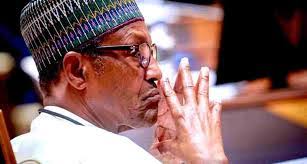 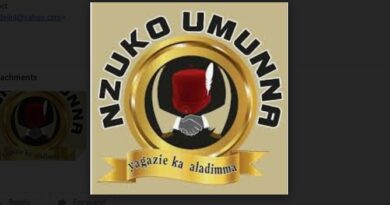