Legendary singer, Paul Okoye, of the P-Square group, has been dragged to court by his estranged wife, Anita, over infidelity while hey were married.

In 2021, news of their split made the rounds, with the latter reportedly citing unfaithfulness on the part of her husband, and lack of care for their kids as some of the reasons for the breakup.

Despite the rumours of their split, the couple tried so hard to cover up and make it seem like all is well.

The couple who have been separated for over a year, had kept many hoping for a reconciliation.

Their hopes were finally crashed after photos of court documents, which showed that Anita filed a lawsuit against Paul Okoye at a High court in Abuja, went viral. She also revealed several chats with the singer and other women he cheated with.

According to the leaked documents, it was asserted that Paul Okoye sent his estranged wife and her sister packing after they discovered the affair between him and the housemaid.

It was also stated that the singer boasted about it, claiming it was a means to clip his wife’s wings so she could have no one else to lean on.

Anita equally alleged that Paul Okoye showed little interest in his kid’s upbringing, and barely participated in training them.

She added that he backed out of an undertaking by failing to give her brand, TannkCo, a space in the mall to which she contributed N10m for the purchase of the land and the building of the mall.

Paul d Anita Okoye got married in 2014 after dating for 10 years and they both share three beautiful children.

See details of the divorce filing: 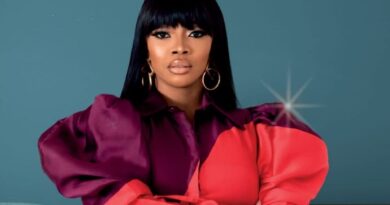 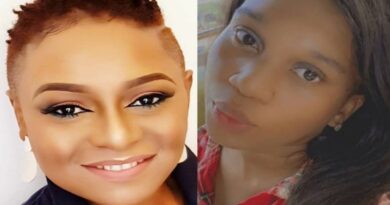 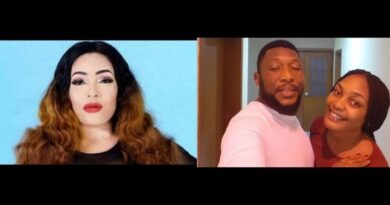