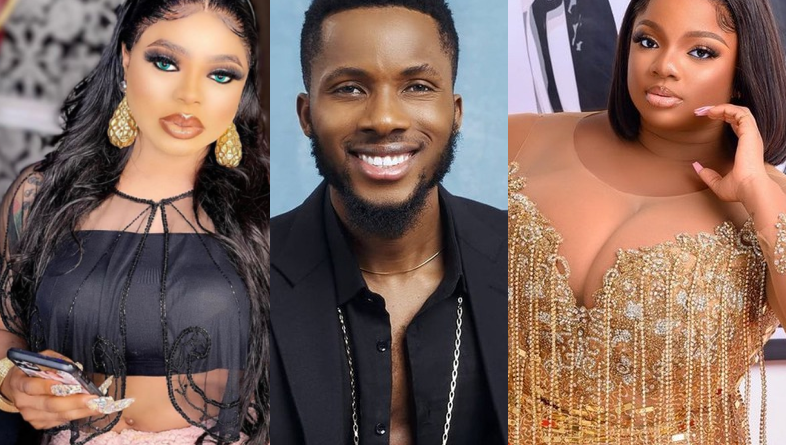 Bobrisky has defended Brighto after he revealed that he ran away from Dorathy in the Big Brother House after she left him with a swollen d**k when she gave him a blow job.

During the last episode of the reunion show, Dorathy confirmed she gave Bright a blow job and he snubbed her the next morning after the assumed mind-blowing blow job.

Responding to Dorathy, Bright took to Twitter to explain that he didn’t bother to speak to Dorathy because her mouth game left him with a swollen pen*s.

As Netizens react and call Brighto immature, Bobrisky has stood by him as he insists that no one should blame Bright for spilling such sensitive information because Dorathy started it.

Bobrisky wrote, “No one should blame dis guy pls Blame d other lady for not keeping her mouth shut. Even if d guy comes out to talk first . As a mature lady you were meant to deny it and move on. But instead she also narrated how she gave him a blow job Dis are d girls I want in front seat when class resume Many of them are just girls for gender sake they have ZERO CLASS in them”. 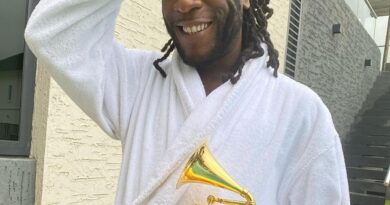 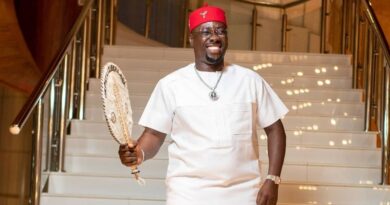 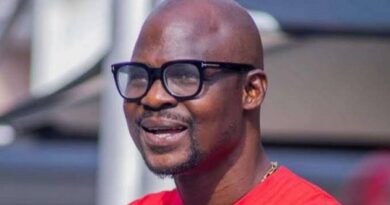