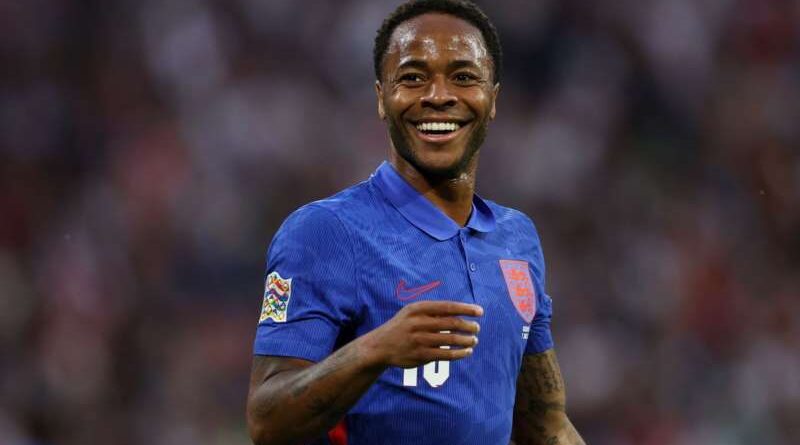 Raheem Sterling’s move from Manchester City to Chelsea is nearing completion after the two clubs agreed on a fee for the forward.

The Blues will pay the Citizens £45million plus £10m in add-ons for the England international, who agreed on terms with his new club earlier this week.

On £ 300,000 a week, Sterling will become Chelsea’s highest earner and has signed a five-year contract to play at Stamford Bridge.

The initial transfer fee is just shy of the £49m City spent on the 27-year-old when they signed him from Liverpool in 2015.

It is not clear however whether Sterling will travel to the United States to join Chelsea’s pre-season tour, as his new teammates began their journey across the pond on Saturday evening.

Sterling’s move has long been in the making with the player looking to secure more game-time, which had lessened significantly last season, with Real Madrid and Barcelona also interested in securing his services.

He started just 23 Premier League games last campaign and only five of City’s 12 Champions League fixtures, despite yet again finishing as one of the side’s top goal scorers. 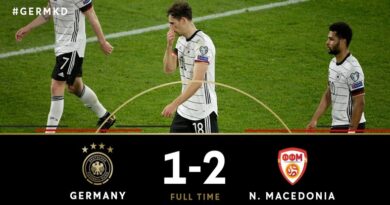 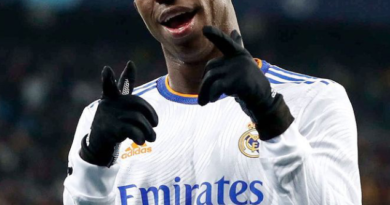 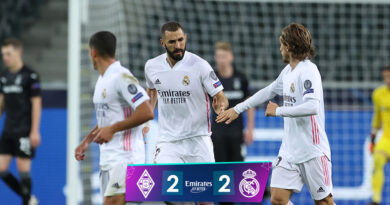