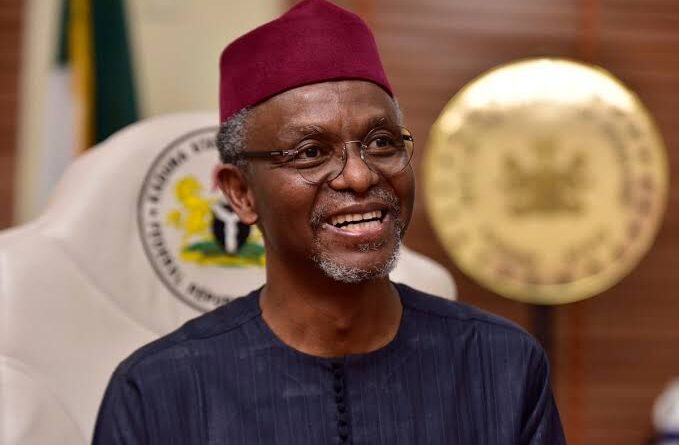 Nasir El-Rufai, the governor of Kaduna State, has made fun of Peter Obi’s Labour Party (LP) followers for their intention to stage a “two-million-man march” for him in the state.

Nearly six months remain before the 2023 national elections, and Obi’s supporters have been holding marches to rally support for the former governor of Anambra State.

Recently, there were marches in Cross River State and Nasarawa State in support of the LP presidential candidate.

Taking to his Twitter handle on Monday, Governor El-Rufai said he hopes the Obi supporters can gather 200 people in the streets of Kaduna for the march.

The Kaduna governor claims they can only reach the projected number by “importing” people into the state.

“In Kaduna? Not Kaduna Twitter?” the governor, who is completing his second term, said.

“I hope you get Two Hundred persons on the streets, including those ‘imports’ that can’t open their shops on Mondays and came on an overnight bus last night!! I just dey laff, wallahi tallahi!!”

El-Rufai said: “The desperation of so-called ‘Obidients’ knows no bounds….they insult everyone they disagree with, but cannot accept that some find them disagreeable & have opinions too!

“One of them in Germany found my tweet too hot to handle. @Twitter responded below. I Still  dey laff !”

Twitter’s response posted by El-Rufai,  reads, “Hello, Twitter is required by German law to provide notice to users who people from Germany report via the Network Enforcement Act reporting flow.

Tweet Text: In Kaduna? Not Kaduna Twitter? I hope you get two hundred persons on the streets, including those imports’ that can’t open their shops on Mondays, and came on overnight bus last night! I jus’ dey laff, wallahitallahi! – @KadunaResident [url]

“We have investigated the reported content and have found that it is not subject to removal under the Twitter Rules (https://support.twitter.com/articles/18311) or German.” 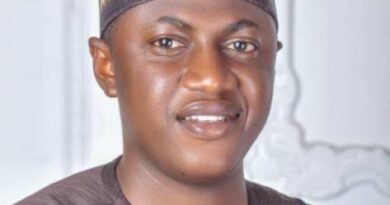 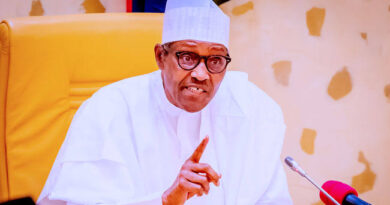 Our Administration will not Compromise on Doing the Right Things – Buhari 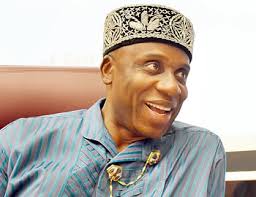