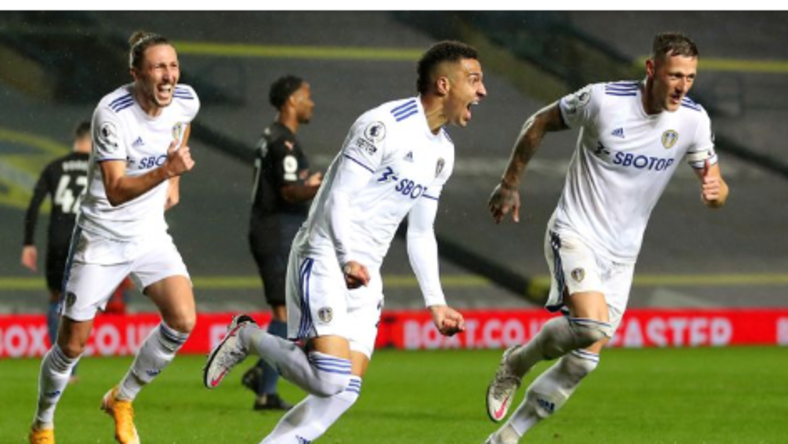 Manchester City was held to a 1-1 draw against newly-promoted Leeds in a pacey encounter as Rodrigo punished Ederson for his mistake in the second half with an equalizer after both teams failed to take their chances in a game that provided many.

City was humiliated last weekend when Leicester won 5-2 at the Etihad Stadium and Pep Guardiola responded by splashing out on Benfica defender Ruben Dias who made his debut at Elland Road.

Raheem Sterling fired City into a deserved 16th-minute lead, cutting inside on the left edge of the penalty area driving his low shot inside the far post.

But City’s failure to turn their early dominance into more goals proved costly as Rodrigo pounced on a mistake by Brazilian goalkeeper Ederson to turn the ball home from close range in the 59th minute.

City has won just one of their first three league games and still look short of the standard required to overhaul champions, Liverpool.

For promoted Leeds, this bold performance was further proof that Bielsa’s commitment to attacking play can flourish in the top-flight.

Meanwhile, Frank Lampard’s heavy investment bore fruit as Chelsea comfortably thrashed Crystal Palace 4-0 on Saturday with all goals coming in the second half after a goalless first half.

Frank Lampard has asked for patience after Chelsea’s £220 million splurges in the market ($285 million), but the pressure was on the Blues to respond after a disappointing 3-3 draw at newly-promoted West Brom and a League Cup exit to a much-changed Tottenham in the past week.

Chilwell was in the stoplight on his debut as he opened the floodgates with a thunderous strike at the far post five minutes into the second half before his cross teed up Kurt Zouma to double Chelsea’s lead.

Jorginho slotted home two penalties after Tammy Abraham and Havertz had been fouled inside the penalty area.

However, for the second spot-kick, captain Cesar Azpilicueta had to intervene to take the ball off Abraham with the England striker desperate to get on the scoresheet. 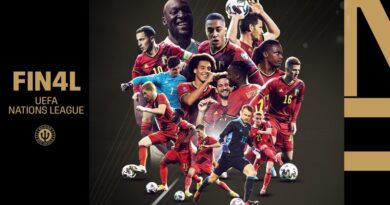 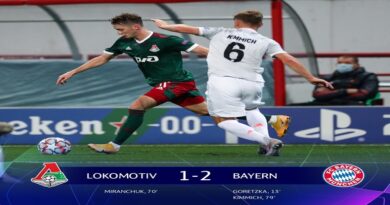 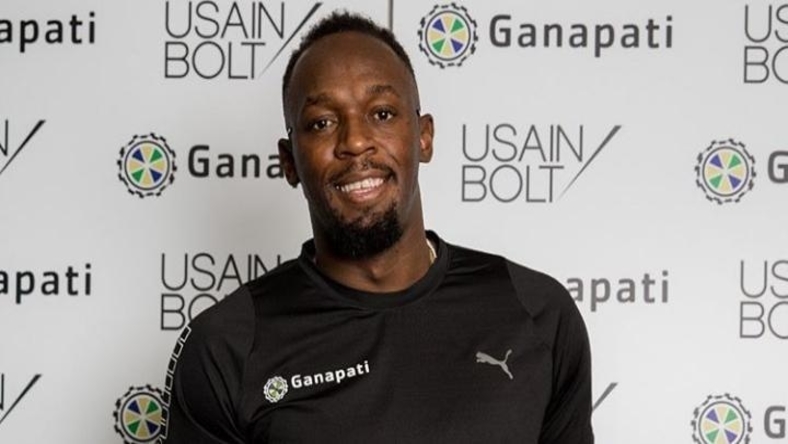