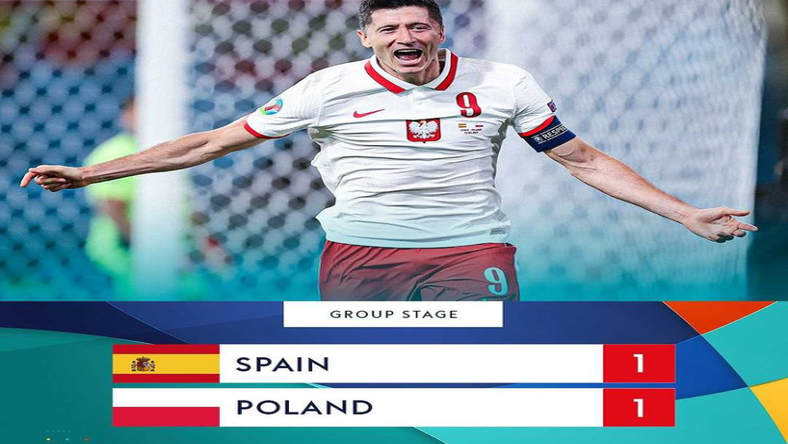 Spain endured yet another frustrating draw as Poland talisman Robert Lewandowski scored his first goal of the Euro 2020 to keep the Pole’s hope of qualifying for the Round of 16 alive.

Alvaro Morata gave Spain the lead in the first half. Still, Lewandowski, who had struggled to impact Poland’s opening-game defeat to Slovakia, equalised early in the second half with a rising header.

Spain had the chance to retake the lead soon after with a penalty, awarded by referee Daniele Orsato after reviewing a challenge on Gerard Moreno on the pitchside monitor. Still, Moreno missed, and Morata shot the rebound wide.

The disappointing result means Spain, who have failed to win either of their first games of a European Championship since 1996, after being subjected to a goalless draw by Sweden in their opening game.

Sweden is top of Group E with four points, Slovakia is second on three points, While Spain are currently third in with two points, and Poland are bottom of the table with one point.

Luis Enrique’s side plays Slovakia in their final group game on Wednesday while Poland takes on Sweden on the same day. 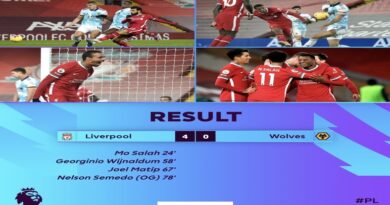 EPL: Liverpool cruise past Wolves in front a limited number of home fans 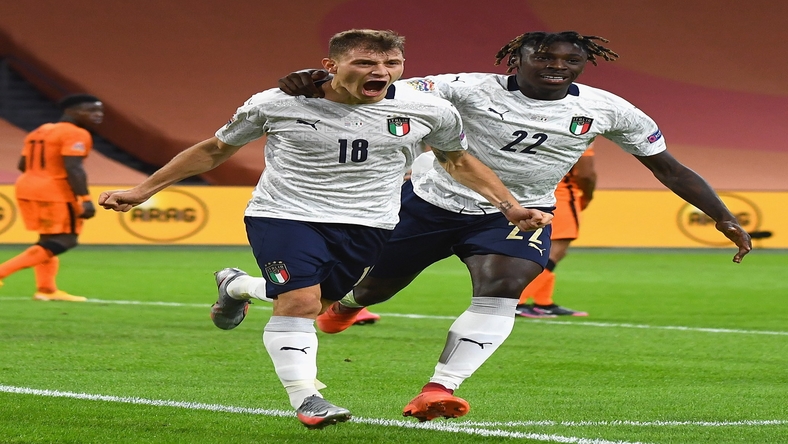 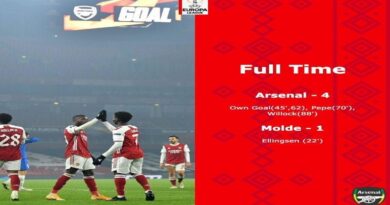