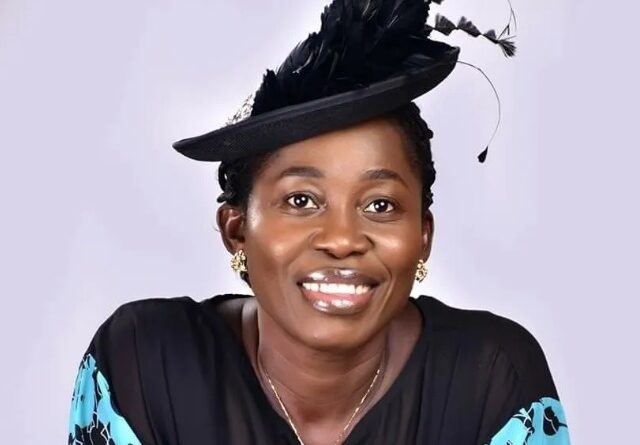 It was reported that the singer died of throat cancer at a hospital in Abuja.

However, Some friends and acquaintances have dropped a bombshell about the death of Osinachi Nwachukwu.

It has been alleged by one Gold Martins, in a post shared on Facebook that Osinachi was suffering from domestic violence in her home and had confided in some friends about what she was going through in the hands of her husband.

However, being a gospel minister, Osinachi Nwachukwu was afraid of what the world would say if she ended her marriage after four children.

Gold Martins alleged that the church would not be ignorant of what Osinachi Nwachukwu was passing through in her home, stating that if she could tell a total stranger, then her pastor must be aware.

Others who also reacted to the viral post on Facebook affirmed that Osinachi’s husband abused her and had kicked her in the chest, the reason she was hospitalised and died after five days of being on life support.

Another user alleged that Osinachi’s husband once tied her up and asked her children to beat her up with a cane.

However, it has been reported that the man has been arrested on the basis of the accusations. 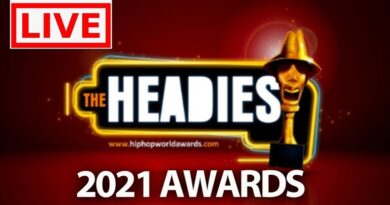 See Complete List For The Most Anticipated #14thheadies Award Winners. 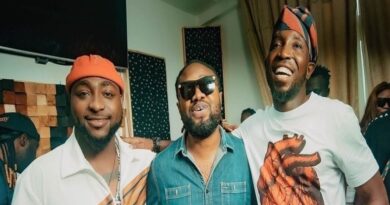 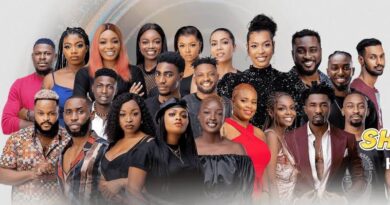 BBNaija6: “Housemates will be punished for playing a whispering game” – Biggie