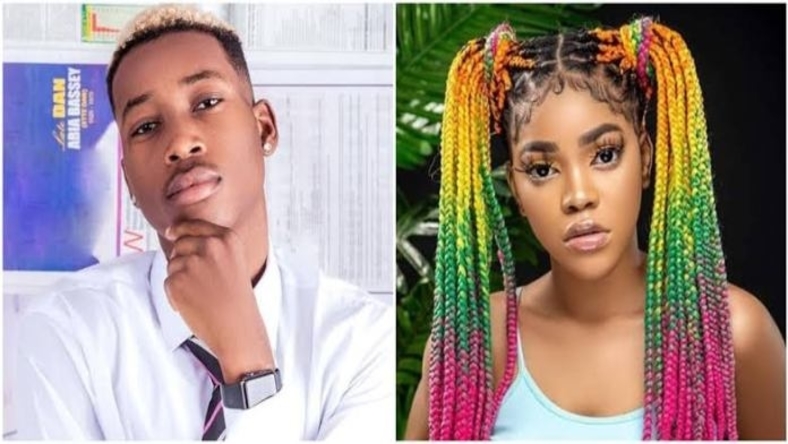 You’ll recall that we reported that former DAVIDO MUSIC WORLDWIDE (DMW) recording artist  Sanni Goriola Otherwise known as Lil frosh was being called out by his girlfriend Iyomaterie Okeoghene Taiwo Gift, but constantly beating her up.

We also told you that her brother, who is also her manager, broke the news that he can no longer be quite as Lil frosh has decided not to turn a new leaf from beating his sister. According to him, he revealed that on several occasions his sister will run to him complaining that Lil frosh usually beat her up, but he always asks her to go back to him as a lot comes in relationship. Well, his brother after seeing the way Lil frosh mercilessly beat her up decided to take action by calling the artist out.

Lil was later discharged from Davido music worldwide, in a statement shared by Davido, stating that after much and critical investigation was carried out in the incident that trended about his signee Lil frosh, beating up his girlfriend, Davido stated that Lil frosh is no longer with the record label as the label does not promote any form of domestic violence.

Well months after the news of Lil frosh beating up his girlfriend broke out, Lil frosh finally responded to the allegations against him, after taking down all the post on his Instagram page, leaving just the three new post, which is his own side of the story as to went really went down between him and his girlfriend.

In the first post shared on his Instagram page, Lil frosh talked about how it took him so long to finally air his own side of the story, sharing screenshots from his alleged chat with his girlfriend, on how it all started. He wrote

“I know it took me so long to come out but here’s my own side of the story on how it all started. kindly take your time by going through this conversation between I and Iyomaterie Okeoghene Taiwo Gift (thacutegemini) one after the other continues on my next post.”

In his next post shared, he referred to the seventh slide in the screenshot, stating that at some point, gift started asking him if he had done anything spiritual. He wrote “At a point, she even asked if I did anything spiritual to her in our chat…. check slide 7 which got me surprised”

Finally in his third post, he revealed that he was shocked upon seeing online that he beats her to stupor, which made him chatted her up and was begging her to take down the post. He wrote:

“When I saw the update online about me beating her up to stupor, then I ask her I know you wanna trend is this true? She replied “I want to trend and am begging her to delete the post” check slide 8 and 9”

The question now is, why stay off the truth all these while if you are really innocent as claimed, why would Davido have to issue a statement discharging him from his record label?

Well, now we’ve both heard two sides of the stories, what are your thoughts on this? Who do we believe? Was it wise for Lil Frosh to be quite all these while? 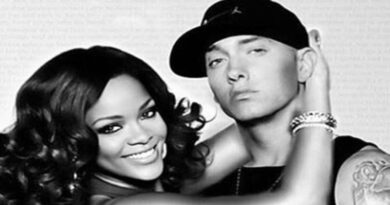 Eminem Reveals Why He Apologized To Rihana After 11 Years Of Assault. 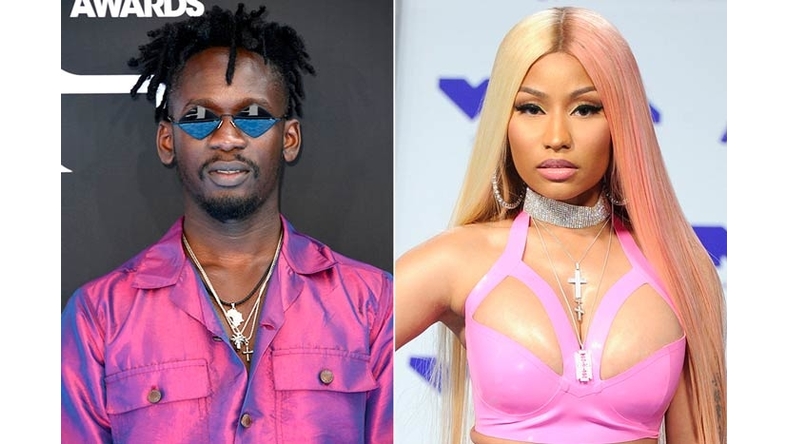 Mr Eazi Joins The League Of Nigerian Celebrities Fighting For Relevance In The Industry. 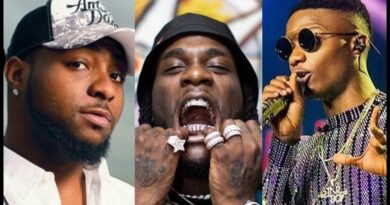 Nigerians Blast Davido As Burna Boy And Wizkid Are Set To Win Big In 2021 Grammys Awards.