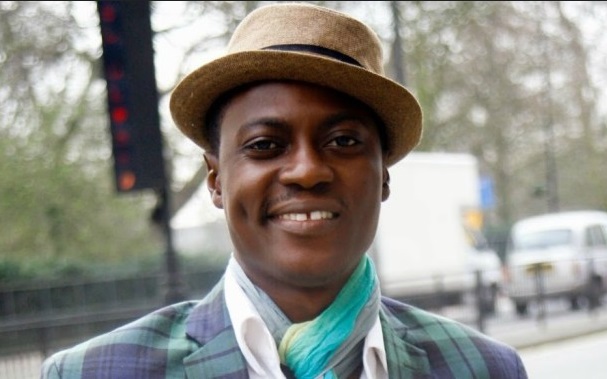 It was reported that popular Nigerian singer, Sound Sultan is currently going through a challenging time as the musician was reportedly diagnosed with throat cancer.

Sahara reporters had earlier made the rounds that the singer is battling with the disease in the United States of America. Since the news made rounds, friends and fans of the singer have taken to social media to wish the singer well as well as pray from him.

Popular social media influencer, Tunde Ednut tweeted, “Pray for Sound Sultan. He is currently battling for his life because of throat cancer.”

Well, it looks like the singer is really sick but doesn’t have throat cancer as alleged. His elder brother, Baba Dee, who reached out to Qed.ng, dismissed the rumours of throat cancer while confirming that the singer is indeed sick. Baba Dee assured that his brother is recuperating in New York.

In reply to a tweet from a follower who called for prayers for Sound Sultan, ID Cabasa revealed that the cancer rumours are fake. “Before una spread this news just know it’s not true,” he tweeted.

Meanwhile, a peek into the social media page of the actor shows that he made some posts a few days ago. The singer celebrated Mother’s Day by posting a photo of his wife. He also shared a photo thanking God for loving him so much. 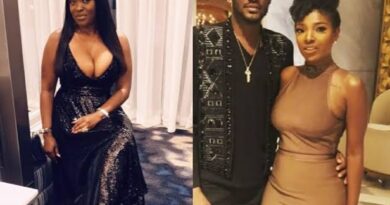 Tuface Allegedly got married to his baby mama, Pero Adeniyi 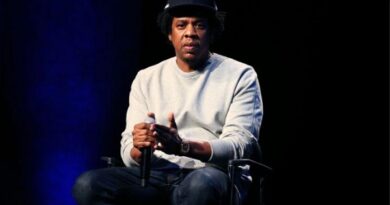 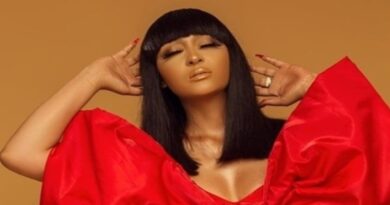 Rosy Meurer Slam Everyone calling Her Out for Marrying Tonto Dikeh’s Ex-husband Churchill.