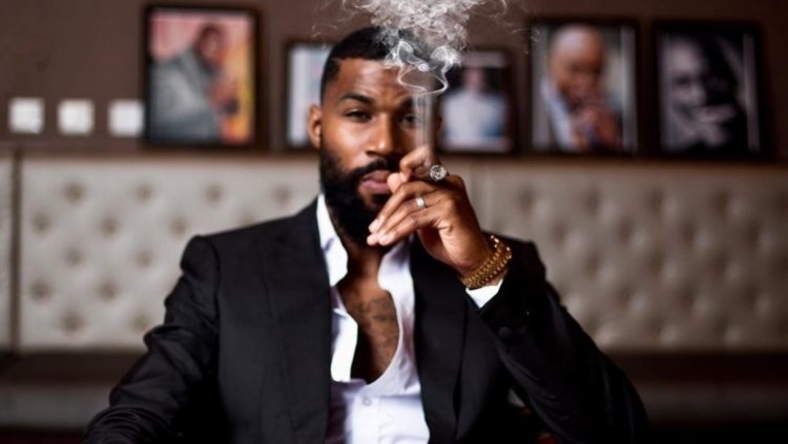 Mike Edwards, the first Runner up of the Pepper Dem Big Brother Naija 2019 reality television show, breaks the internet with the trends #aireyysRelaunch as he is set to release his new brands.

The reality TV star who is set to welcome his first baby with his wife Perris Shakes-Drayton in the UK, has been on the low in terms of promoting his business since he left the Big Brother Naija house as he later moved back to the UK to join his family.

Though he has been getting endorsement deals, the Ex BBNAIJA Housemate has been keeping his fans, waiting on when he will release his new brands which he took to his social media pages to announce the realease of his new collections as well as the relaunch of his brand #aireyys that has been trending on social since his announcement on Sunday the 5th of July 2020.

His fans are all geared up as they cant wait for the release of his new collection. which they referred to as the idiots 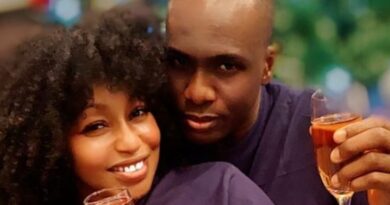 Nollywood Actress Rita Dominic Set To Tie The Knot With Her Secret Lover. 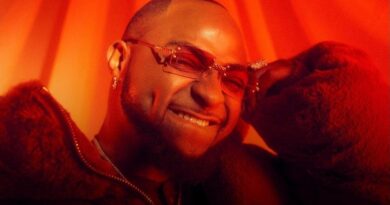 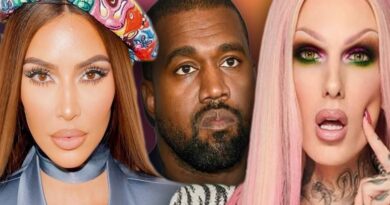