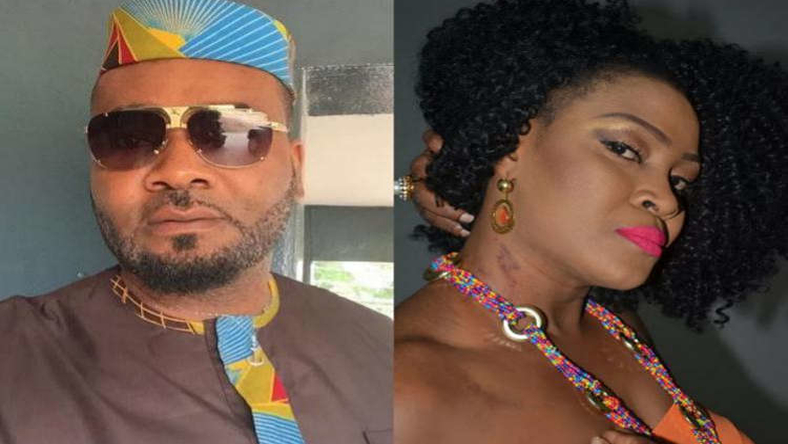 Nollywood actor prince eke has made a shocking revelation on his Instagram page after he shared messages allegedly sent to him from his ex-wife Nigerian singer gift Iyumame popularly known as Muma gee.

Prince and Muma Gee got married in 2011 and got separated years later after having 3 children, a twin baby Chika and Chisa, and their daughter Okwuluoka.

In the early stage of their breakup, Muma gee, revealed in an exclusive interview, that her husband prince eke woke up one morning and left their marriage. She also claimed that she had to put her music career on hold although that period to build her family from the scratch with no husband.

Well, her ex-husband prince eke can no longer live with the false accusations, as he has decided to let the cat out of the bag. The Nollywood actor took to his Instagram page to release messages sent to him from Muma gee years ago, as he has now decided to clear his name and all the allegations Muma gee has labeled against him in the press.

“I gave you my hard-earned money to push your career, and you turned around, used my money to pay journalists for interviews and you are taking a swipe at me for a publicity stunt? How do you sleep at night ..God no be man oo”

Concerning putting her career on hold, prince claimed that he sponsored her music career while they were still married and even loan her some money even after the split.

He went on to share messages sent to him where Muma gee was asking him for money for the apartment and paying all her bills, and she admitting that he is a good father. He shared the video with the writeup; “Let heaven fall … those of you calling me names ..ENJOY !”

Prince happens to really be in the mood of revealing secrets as he went on to share more posts on how people have been calling him names for over 10 years now yet he’s been quiet in all, but not anymore.

“I’ve been silent for a long time…if speaking up will make me childish as you guys call me…I ACCEPT!”

He finally posted a photo of himself thanking God for what he has and the life of his 3 children “A thankful heart is a happy heart. Being thankful for what I have, that’s a good place to start… #okwuluoka #odogwuwithattitude #Blessed #realprinceeke” 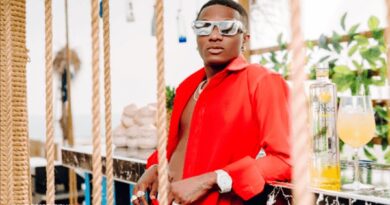 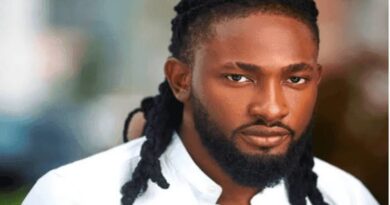 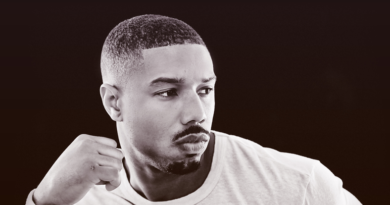