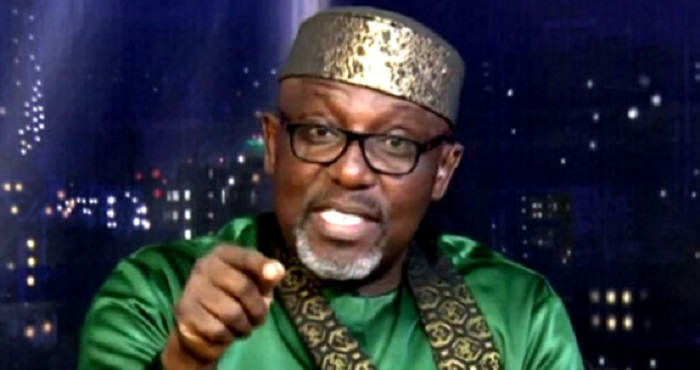 Senator Rochas Okorocha has reacted to the allegations that he acquired properties with government funds.

The former governor of Imo state stated this yesterday while featuring on Channel’s Television Sunday Politics.

According to him, there is no way he would have stolen the government’s money when its monthly allocation is relatively small.

Okorocha said during his two-term tenure as governor of Imo state, he built the best international cargo airport and police state command in the country, as well as 27 hospitals, a new government house, a new court, and a new prison, among others.

He added that before he came into office in 2011 he was a successful person,  therefore anyone with evidence that he mismanaged funds meant for the government to come out with such.

“I challenge anybody to prove that I acquired any property with any government fund,” “I think people have forgotten that I was Rochas before becoming the governor of Imo State; I think they have forgotten completely.

“If anything, becoming a governor made me even poorer than what I was in the past. I don’t know whether I acquired any property here in Abuja, there is none.”

The senator represents Imo West senatorial district said he believes those making the allegation are referring to a hotel that belongs to his wife which is used to fund their foundation.

Speaking of his encounter with the Economic and Financial Crimes Commission (EFCC) over the alleged matter, Okorocha noted that he spent two nights when he was arrested.

“I said to them (EFCC) that I have not come to respond to your call because there is already a matter in court and once a matter is sub judice, you cannot talk about it.

“EFCC is doing their job because if there is no report, they can’t nose into whatever you are doing; EFCC is not witch-hunting, they are acting on a petition being written by somebody,” Okoroch added. I am Preoccupied with the Thought of a Better Nigeria, not Winning Political Elections-Obi 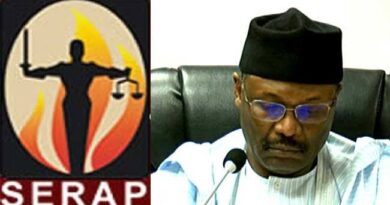 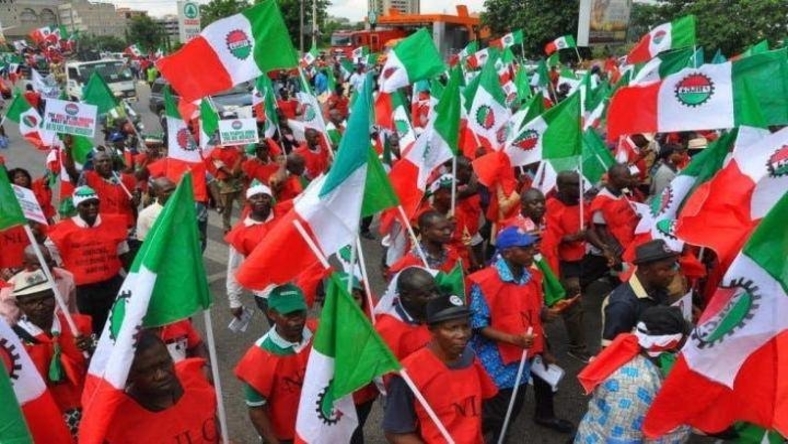