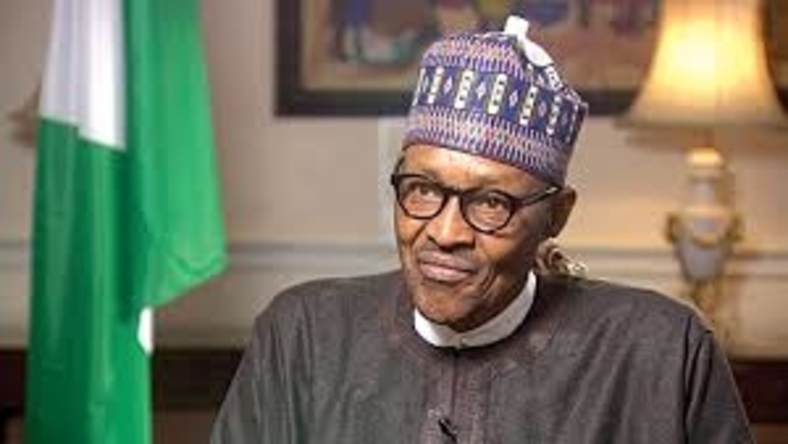 The special adviser to President Muhammad Buhari on Media and Publicity, Femi Adesina, has stated that the Buhari led administration does not support crimes of impunity against journalists.

Adesina stated this Tuesday in Abuja at a Policy Dialogue on Protection of Journalists to commemorate the 2021 International Day to end Impunity for Crimes against Journalists.

He recalled that the present administration is committed to protecting the lives and freedom of Journalists. He said the Aso villa had intervened when a correspondent from Punch had issues, and it was settled amicably.

“You can not divorce journalism from transparency in a democracy.
“Journalists play a critical role in the society. They need to be protected, and this administration is doing so.

“No Journalist would want to die at the cause of performing his duty”, he added. 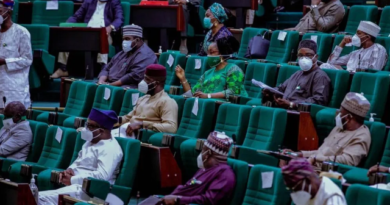 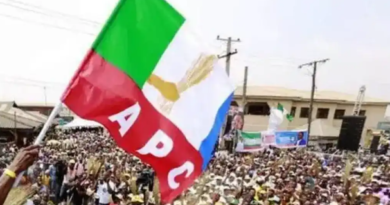 APC is Growing from Strength to Strength