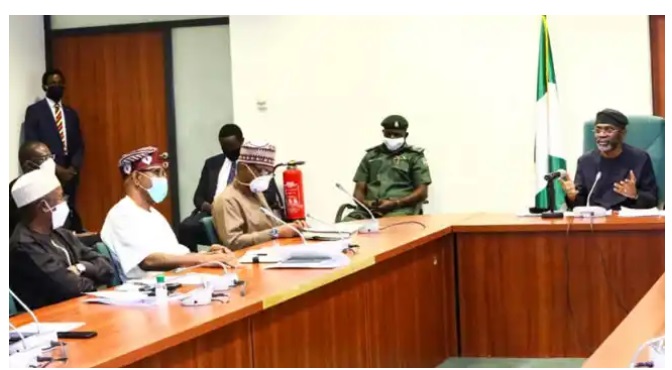 Members of the National Association of Resident Doctors, NARD have have revealed plans to suspend their planned resumption of strike on Friday,

Thus was contained in a statement signed by the spokesman to the Speaker of the House of Representatives, Femi Gbajabiamila.

The reversal follows their meeting with the Speaker and the Minister of Health, Dr Osagie Ehanire on Tuesday.

Recall that resident doctors had on April 1 embarked on an indefinite strike, while sending their demands to the government which included non-payment of house officers, abolishment of bench fees, non-payment of national minimum wage, salary shortfall for 2014, 2015, and 2016, residency training allowance, and payment of resident doctors on GIFMIS platform.

The doctors had on April 10 suspended the strike but warned that they would resume the action if government fail its part of the agreement.

The spokesperson of the speaker however said the resumption might now be off the table .

According to him, “The doctors, at the resumption of the meeting with Gbajabiamila which began last week, said they would suspend the planned resumption of the strike as soon as they got paid for their salary arrears ranging from one to five months,” the statement said.

“They took the position after the Minister of Finance, Budget and National Planning, Zainab Ahmed, said funds were available for the payment, assuring that her ministry would pay immediately a verified list of the beneficiaries was received.

“However, when the Director-General of the Budget Office, Mr. Ben Akabueze, who was one of the stakeholders at the meeting, confirmed that his office was in receipt of the list, the minister gave her word that payment would be made by May 7.”

According to the statement, “All the issues raised by the doctors were resolved, except that of salary shortfall for 2014, 2015 and 2016.

“The issue involves all health workers with a cost implication of about N23 billion, which the Minister of State for Health, Sen. Olorunnimbe Mamora, described as ‘huge and complicated’.

“Also, there were claims that a case on the matter was before a court, which the Speaker asked the Ministry of Health, Dr Osagie Ehanire, to produce the relevant court papers to back the claim as the resident doctors said their checks revealed there was no pending court case anywhere on the matter.

“It was then agreed jointly by the doctors, the House led by the Speaker and officials of the ministry of health that the matter should be set aside until court papers were provided.” 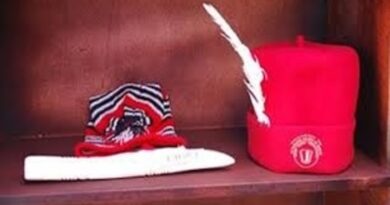 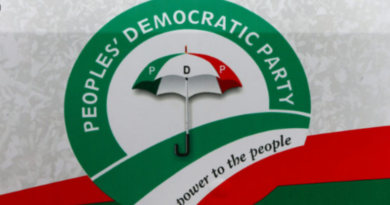