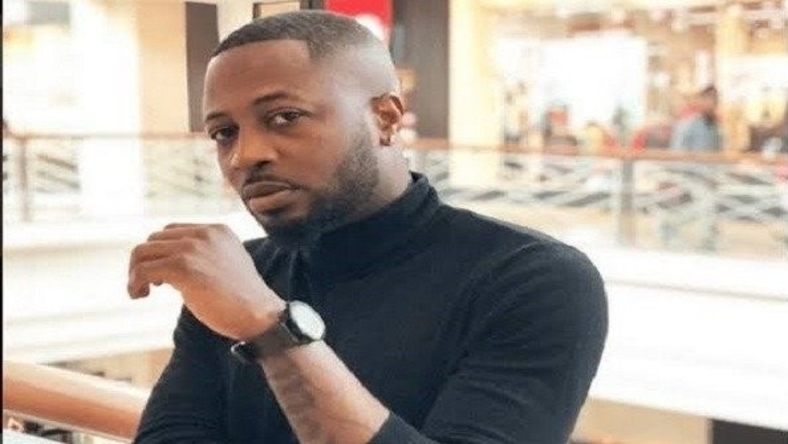 When Nigeria entertainer Tunde Ednut was getting ready to celebrate his one million followers on Instagram, he got blocked, making it the second time this page is being suspended.

Though his old account was not restored, tuned opened another one, as earlier mentioned, having massive followers, a few days after the new account was opened.

He went as far as giving out one million Naira in celebration of his one million Instagram followers, which he never did get to celebrate as he was banned on the platform for the second time. 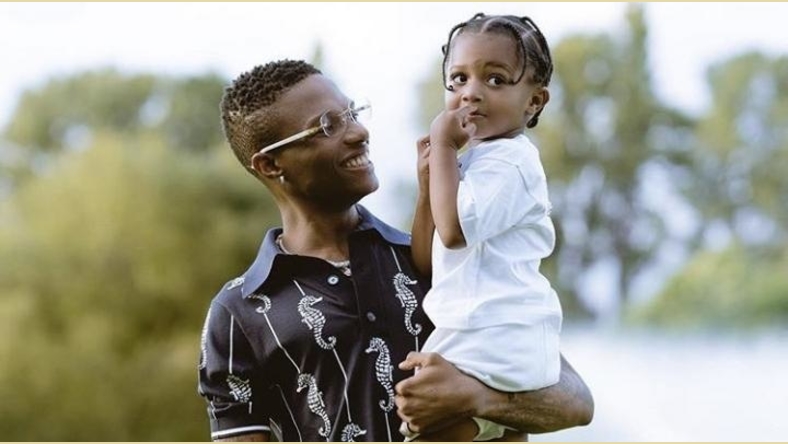 Nigerians Reacts Over Wizkid’s Son Zion Disrespecting Him In Public, Calls Him By His Name Ayo Instead Of Dad. 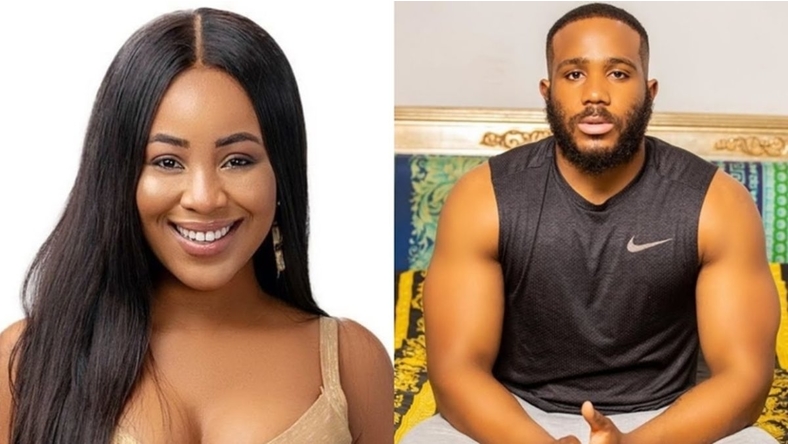 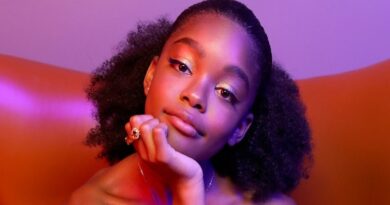