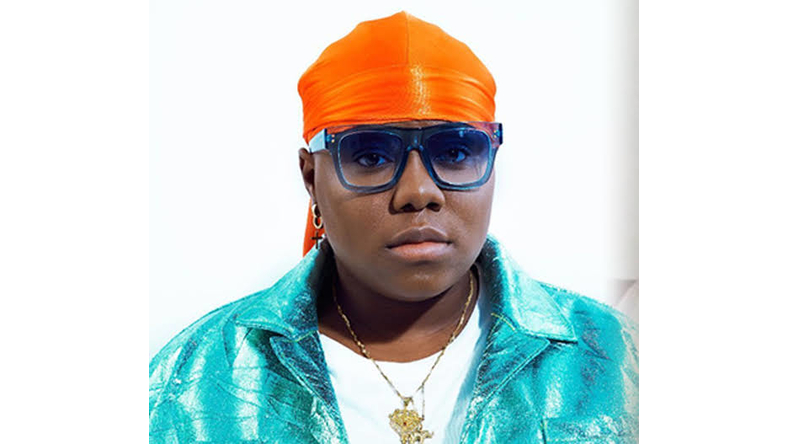 Many people think the show is becoming toxic for the viewers as little things are beginning to get to some of the favorite housemates, even when they are no longer in the house. Popular Nigerian Faaji singer, Teniola Apata, simply known as Teni may have unknowingly stepped on toes after a video of her addressing and praying for the ‘not ever going to work relationship’ between Laycon and Erica. In the video, she referred to Erica as “OMO IGBO”, meaning an “IGBO CHILD”.

The video of Teni praying and putting asunder whatever was making Laycon cling on to Erica, was posted by the singer August 9th. This was more than a month ago, while Erica was still in the Big Brother Naija  House.

Looks like Nigerians sure do have a way of digging up the past. Why didn’t they point out what she said the very day she posted the video on social media? Why now that Erica has been disqualified and the show is coming to an end on Sunday 27th September, 2020.

On the other hand, some persons are of the opinion that there was nothing tribalistic about what she said in the video. Referring to someone as ‘Omo Igbo’ is something that people say to each other, especially Yorubas who have Igbo friends.

Meanwhile, others saw Teni’s video as a mere joke being that Teni is known to be very playful on social media; hence, meaning should not be read into what the singer had said in the video.

Teni who is obviously a fan of Laycon did not allow the drag and backlash on social media to get to her at all. She took to her twitter page to stylishly address her previous post, saying the Igbo men she knows take good care of their women.

Even after Teni’s tweet, some persons saw it as her trying to do damage control and would have none of it.

Some even went as far as deleting all of Teni’s song on their phone.

What is your take on this? Do you think Teni’s statement in that video was her being tribalistic? Was there anything wrong in her addressing Erica as OMO IGBO? 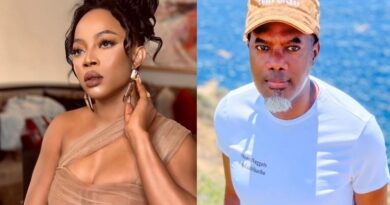 Toke Makinwa Blast Reno Omokri About His Post On Beauty And Divorced Women. 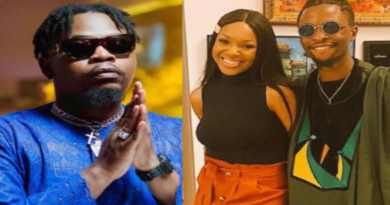 Olamide Got His Wish Come True, As Laycon And Vee Set To Drop A Joint Ep. 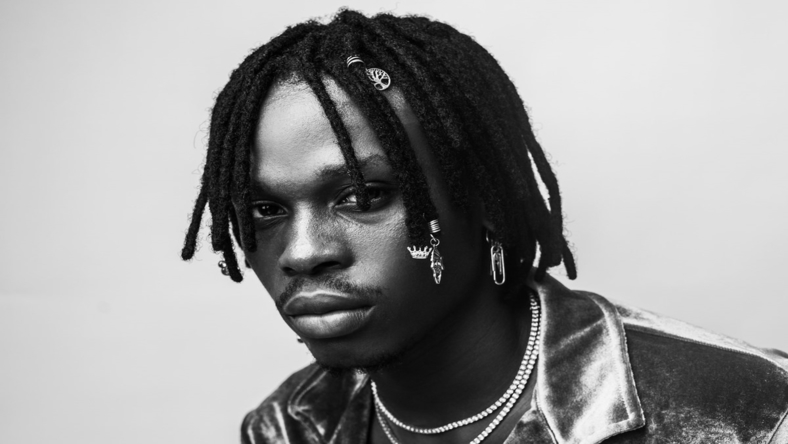