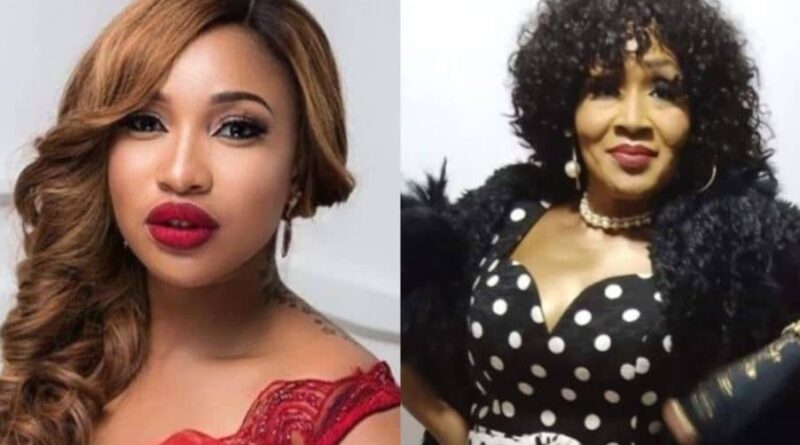 While everyone congratulated the actress and supported her strong will and ambition, Kemi Olunloyo could not hold back her dissatisfaction over the actress’ feat.

Olunloyo on Twitter, recounted the brawl that they both had online some weeks back, how the actress threatened her online and went as far as going to Lagos with the sole aim of beating her up, until Lagos state police warned her to stop making threats.

“Tonto aspiring to be the deputy governor of Rivers State in 2023. Rivers state is NOT for sale or cruise. Just 60 days ago this woman threatened me as a journalist and came to Lagos to specifically beat me.

Ever since Tonto Dikeh officially emerged as the flag bearer of her party to run as the deputy governor of Rivers state, there have been mixed reactions from people online as they compared her social lifestyle with her political ambitions, considering how she drags people online.

In a statement shared on Instagram, Tonto Dikeh explained why she is the best candidate for the position.

“I have been tested critically in leadership through my organization Tonto Dikeh foundation and secondly through, an existing organisation, which is a community of youths in Mobilization and Sensitization which works through directly to the government to the youths. I have paid my dues when it comes to social activities”, Tonto said. 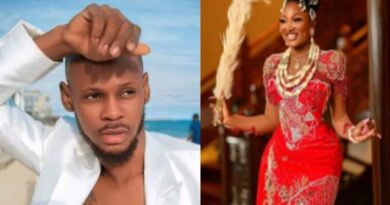 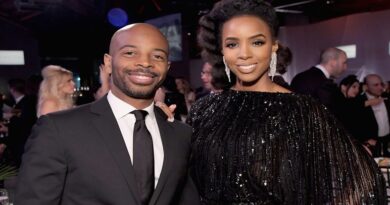 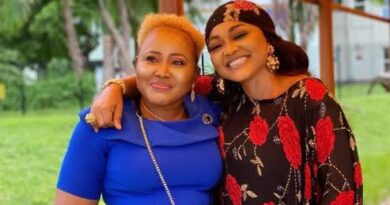