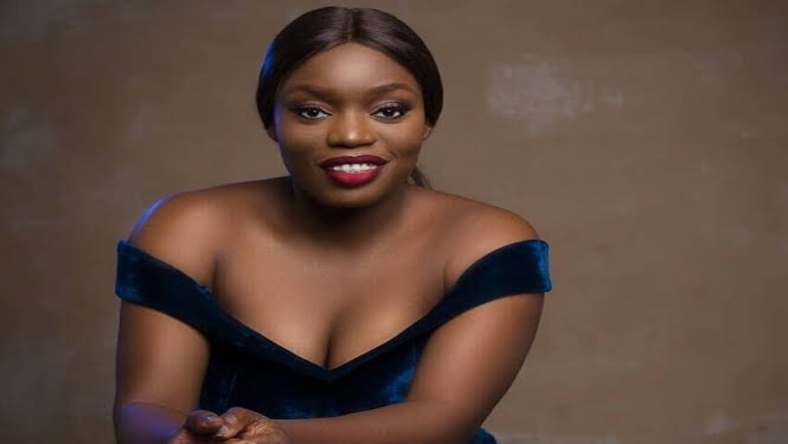 Big Brother Naija season two first runner-up, Bisola Aiyeola has revealed why she paused her musical
career for acting.
Aiyeola came 5th on MTN Project Fame West Africa in 2008 and In 2017, she became the first runner up
of Big Brother Naija. She released a record titled ‘Good Old Days’ under Temple Music which was
produced, mixed and mastered by A-List Producer Gray Jones.

Aiyeola pointed out that the financial demands of music made her divert her attention. She said the
expenses involved outweigh its income and as such, “I am not singing again in my life”.

Giving her reasons, she said,

“For the music, it has really been expensive even though I have a record
label, it is way more expensive than film…I was going through my accounts some years back, maybe two
years ago with my team and I was like I am not singing again in my life”.

On hearing her statements, the hosts laughed and said “when you finally hit, you won’t remember this”. 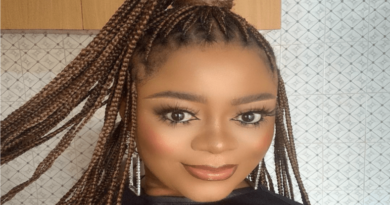 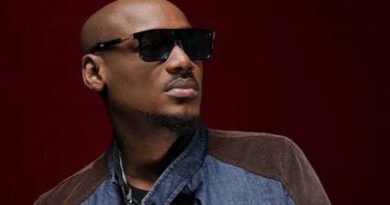 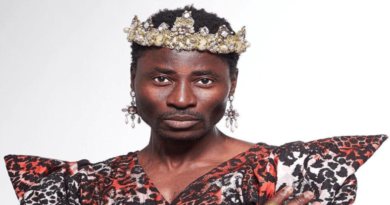 Even In Death, I Will Be Gay, Says Nigerian Gay Activist Bisi Alimi Takes His Stands.