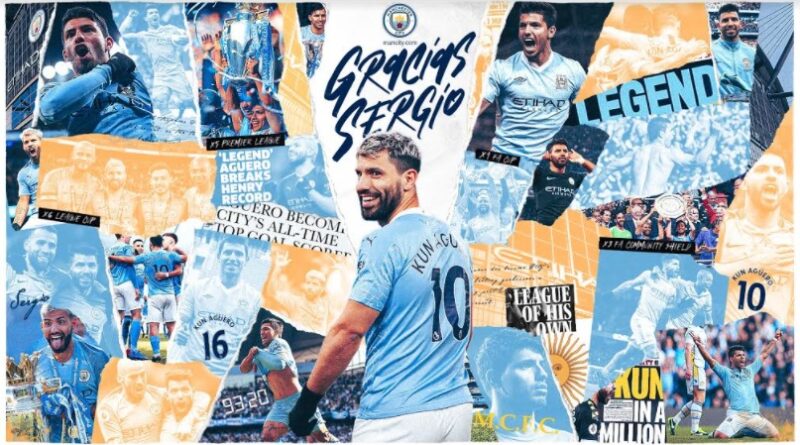 The 2020/2021 English Premier League came to and end on Sunday and the Champions, Manchester City, made sure to they ended things in perfect fashion, as they took no prisoners with a 5-0 demolishing of Everton to seal off an excellent season, having already secured their fifth title in 10 years, before Sunday’s game.

As great moments go, the score-line wasn’t the most precious thing about Sunday’s game, it was Sergio Aguero, the club legend, who marked his final EPL game for Man City after 10 years, in grand style, by scoring a brace and breaking a record.
The sturdy Argentine, the club’s record goalscorer, came off the bench, and in no time, equaled and broke Wayne Rooney’s record of being the player with the highest number of goals for a club, 184, before lifting his fifth EPL trophy with Manchester City.

Manchester City’s goal keeper, Ederson, was presented with his second consecutive golden glove award for his 19 clean sheets in the 2020/2021 English Premier League season, while Tottenham’s, Harry Kane with home with the golden boot and playmaker award for most goals and most assists of the season, sadly though, his efforts weren’t enough to help Tottenham finish in the top four.

Tottenham weren’t the only side who didn’t finish on a high note, as Mikel Arteta’s Arsenal, despite sealing a final day victory, failed to qualify for any European competition for the first time in 25 years after finishing eight, in what would go down as one of Arsenal’s worst outings in years.

Manchester United, Liverpool and Chelsea, all enjoyed happy endings as they finished in the top four and booked Champions League spots for next season.

And while the league maybe over, Pep Guardiola still has a chance to add another silverware to their collections this season should they win the UEFA Champions League when they square up against Thomas Tuchel’s Chelsea on Saturday, May 29.

While, Manchester United will be looking to drag in a silverware when they play Villarreal in the Europa League final on, Wednesday, May 27.

The English Premier League is always a delight and the wait for next season already seems too long.
Let us know what your favourite EPL moment was for the just-concluded season and which player did it for you, in the comment section. 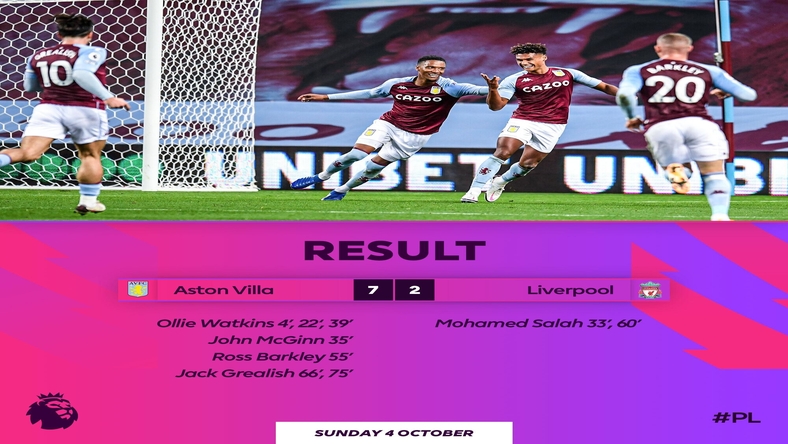 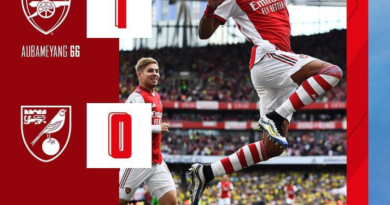 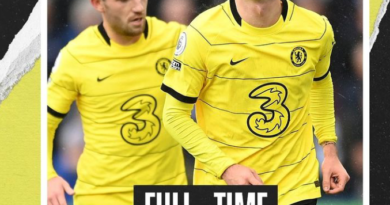