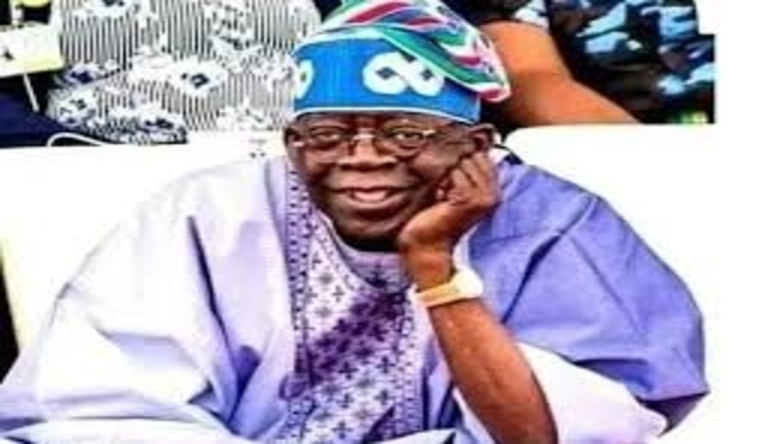 Ahead of the 2023 presidential race and admits various calls to run for the presidency, the national leader of the ruling All Progressives Congress (APC), Ahmed Bola Tinubu, has said he will make consultations before reaching a decision.

Tinubu stated this Tuesday, after meeting with the Northern Alliance Committee leaders in a closed-door meeting in Abuja.

In his words, the former Lagos State governor said, “I am not going to turn them down,” he said of voices that have clamoured for his candidacy. “But I will be still effective and widely consult, particularly brainstorm with my friends and find a date to come out openly and tell Nigerians.

“But the President is still in office. I don’t want to distract him from all the challenges he might face today. So, don’t muddle the political waters. Consult, make our program known to the people later. And the intention is clear. So you can keep guessing.”

On his part, the leader of the Northern Alliance Committee, Lawal Munir, who endorsed Tinubu for president, noted that the committee has decided to work and actualise Tinubu’s ambition to the next level.
He said his excellent qualities informed Tinubu’s choice.

Meanwhile, recently posters and billboards advert of Tinubu was seen in major cities, including Lagos and Abuja.

However, the former party leader has not publicly stated his following general poll. But there have been indications and reports of his interest.
The Lagos State Governor Babajide Sanwo-Olu and Some South-West politicians have openly endorsed Tinubu for President. 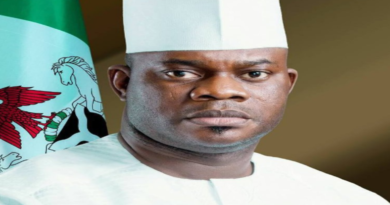 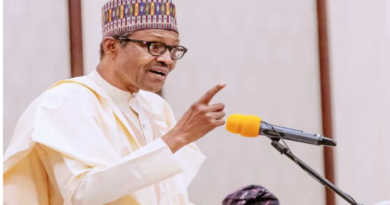