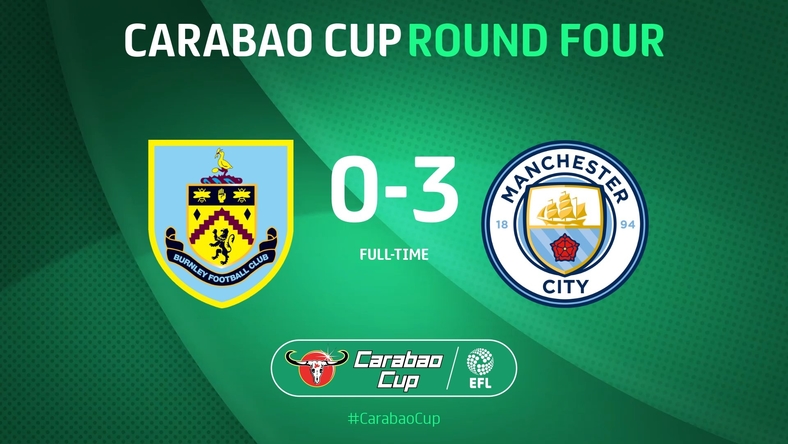 Off the back of a humiliating 5-2 Premier League defeat in the hands of Leicester City on Sunday, Pep Guardiola’s side bounced back with a 3-0 win against Burnley in the Carabao Cup to move to the quarter finals.

The City forward doubled the lead after the break off a Ferran Torres assist.

The Citizens put the result beyond doubt in the 65th minute when Sterling failed to control a Mahrez pass and the ball ran through for the 20-year-old Torres to slam his first City goal past Peacock-Farrell.

City have won the League Cup four times in the last five seasons and they remain on course to retain the trophy.

At the Amex Stadium, Manchester United inflicted more misery on Brighton four days after sealing a dramatic 3-2 win in the Premier League game.

There was less drama this time as United who last won the League Cup in 2017, took the lead in the 44th minute when Scott McTominay headed home from Juan Mata’s free-kick.

Paul Pogba came off the bench to score seven minutes later when his free-kick curled in via a deflection off Brighton’s Joel Veltman.

Calvert-Lewin put Everton ahead with his sixth goal of the season after 11 minutes after Goodison Park.

Carlo Ancelotti’s side, who have won six consecutive matches in all competitions this season, were pegged back by Robert Snodgrass’s 46th minute equaliser.

But Richarlison restored Everton’s lead 10 minutes later before Calvert-Lewin bagged his second treble already this season with goals in the 78th and 84th minute.

Newport County 1 – 1 Newcastle UnitedEarlier on in the night,  Newcastle survived a scare from fourth tier Newport before reaching the last eight with a 5-4 penalty shoot-out win after their 1-1 draw. 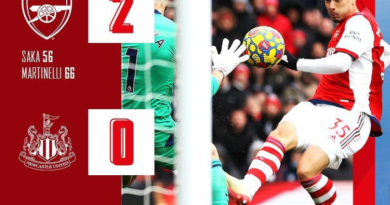 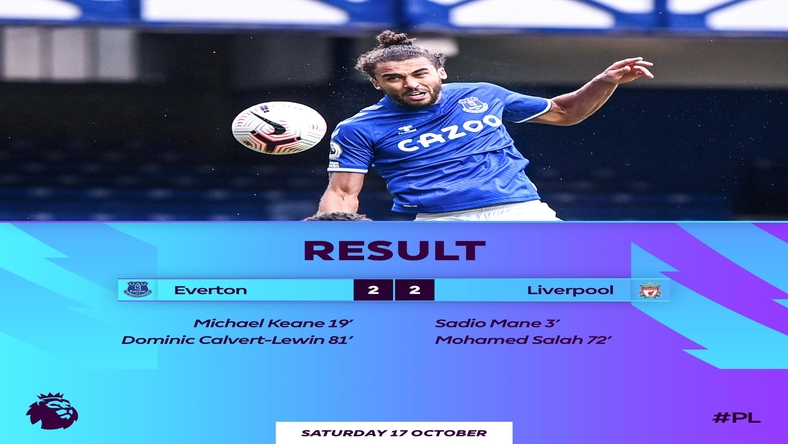