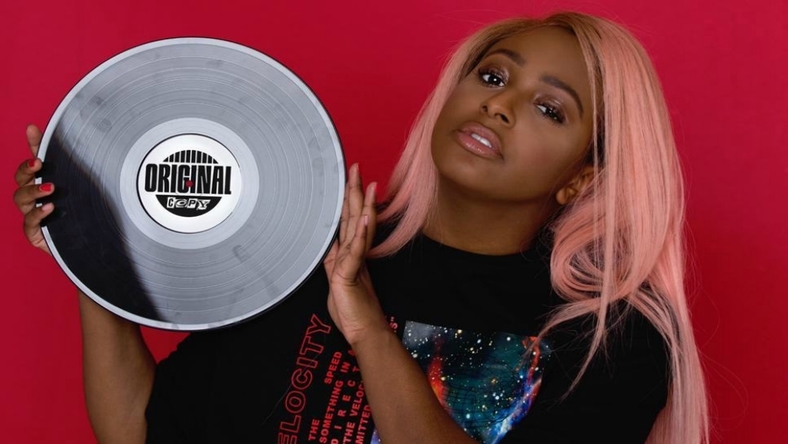 Popular Nigerian female Disc Jockey, Florence Otedola, also known as Cuppy, received several backlashes from her fellow Manchester United fans after their loss to Tottenham. You’ll recall that DJ Cuppy left Arsenal for Manchester United after her series of complaints about Arsenal losing all the time.

Well, since DJ Cuppy ported to Man-U, they have been losing while Arsenal has been winning most of their matches. A couple of celebrities that are Arsenal fans took to their various social media handles to make jest of Cuppy, after Man-U lost to Tottenham 6-0.

Meanwhile, Some Manchester United fans are asking DJ Cuppy to go back to Arsenal as she is no longer welcome to the Red Devils, saying since she joined the club, they’ve been loosing, and its all because of her bad luck.

Meanwhile, DJ Cuppy also joked around the trends on why people want her out of Manchester football club

On the other hand, despite the constant backlash Cuppy has been getting from her fellow Man-U fans, she just got nominated for Best DJ Africa in Afrima 2020 awards.

This is the first time Cuppy is being nominated for All Africans Music Awards (Afrima) and she also happens to be the first female DJ from Nigeria on the list. According to Cuppy.

“Cupcakes, I’ve been nominated for BEST AFRICAN DJ at #Afrimma2020…As a woman, winning this would be HISTORIC! Only you can make this happen!”

Well, lots of Cupcakes really want her to bring the award home as they have already started voting.

Who else wants DJ Cuppy to bring the best Africa Dj Awards home…? Do you think she has what it takes to win the category? 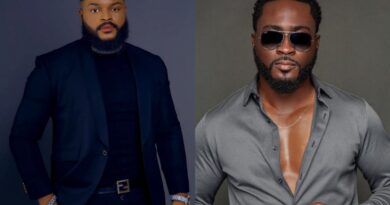 Jeannie Mai And Rapper Jeezy Files For A Marriage License 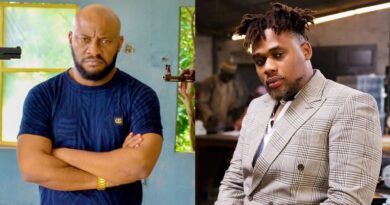