On Air Personality and MC, Oladotun Ojuolape Kayode better known as OAP has carpeted actress, Genevieve Nnaji’s PR team for debunking the reports of her being hospitalized with a video of her painting a drawing.

Hours after rumours circulated that Genevieve Nnaji was battling psychosis, her public relations team took to Instagram to share a video of the actress painting.

Reacting to their quick cover-up, Dotun slammed her PR team for putting up such a video. He cautioned that their timing was so wrong, also, Genevieve should be their concern and not the public.

He wrote, “Whoever is handling Genevieve P.R should be fired. What was the need for that video? If u must put out a video, maybe her on a yacht smoking a Cuban Cigar..sigh. The timing is wrong. The need to let people know she is fine is okay but not necessary. What’s important is her not us”.

Meanwhile, German-based Nigerian blogger and journalist, Stella Dimoko Korkus has cautioned the blogger who put out Genevieve’s mental struggles in public. She also stated that contrary to reports, Genevieve’s mental issues were not caused by drug abuse but by a lack of love. She beckoned on the public to pray for the actress’ quick recovery. 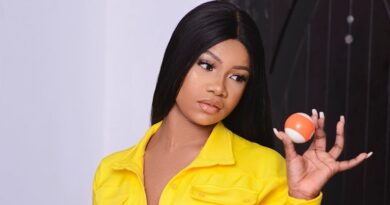 BbNaija Reality Star Tacha Reveals Why She Does Not Do Giver Aways Like Other Celebrities. 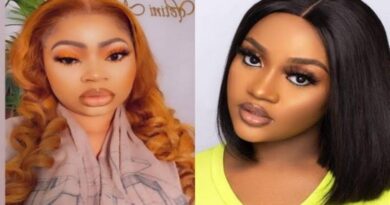 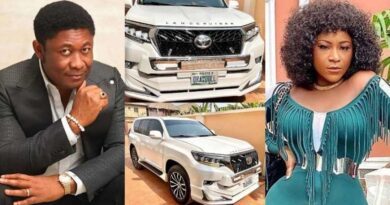