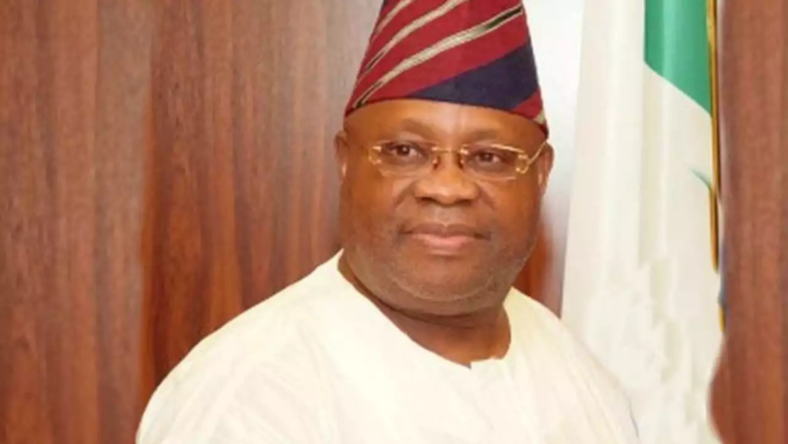 The Peoples Democratic Party’s, PDP, National Chairman, Prince Uche Secondus, has asked President Muhammadu Buhari to resign since it has failed to rejig the nation’s security.

The Chairman blasted the President in a statement from his office as the President admitted that security personnel needed to step up on performance while revealing they did not measure expectations.

Secondus said since the President has refused to sack the service chiefs and is yet to tackle security issues after five years in office, it will be honourable for him to resign. He lamented that the commander in chief has turned down bits of advice on measures to tackle insecurity in the country but admits a lot needs to be done to improve security.

Secondus said the president should give way to new ideas recalled how President Buhari had informed former President Goodluck Jonathan, an opposition member, in 2013 to give way to a competent hand to govern the country.

According to the chairman, the 67 months in power as “a capable hand” has left the country in comatose

“I find it extremely unacceptable that after the President disregarded all wise counsels to rejig the nation’s security architecture for effectiveness, he is now turning round to admit their failure and blame operatives whom he kept even in their apparent inefficiency.”

Prince Secondus, however, noted Buhari’s sincerity in conceding his administration’s apparent failure to maintain peace and order in the nation and called him to do the needful by giving way for an eligible hand to take over.

In a related development, a former Publicity Secretary of the Peoples Democratic Party, Southwest Zone,  Ayo Fadaka, who was reacting to media men on issues of security, has said the service chiefs of the Buhari led administration is incompetent while recounting the losses associated with activities of babanditsnd Boko Haram.

“Some few years back, Buhari himself told us that Boko Haram had been degraded and technically defeated. Our nation today has all the trappings of a failed state, and unfortunately, Mr. President does not seem to know.

“The Nigerian military, once feared across our sub-region continues to degenerate and have indeed become a laughing stock; nothing can excuse this prolonged battle with Boko Haram insurgents.

“The seeming incompetence of the Service Chiefs certainly continues to embolden dissidents of all colors to wage their own wars against the nation. Life has become so cheap that people die in dozens everyday from unnatural causes, principally from the activities of bandits and Boko Haram, this is sad” Fadaka added. 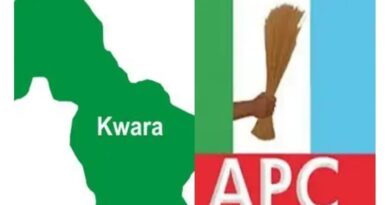 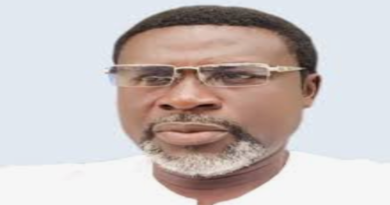 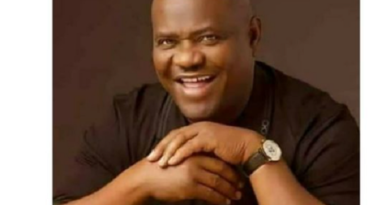