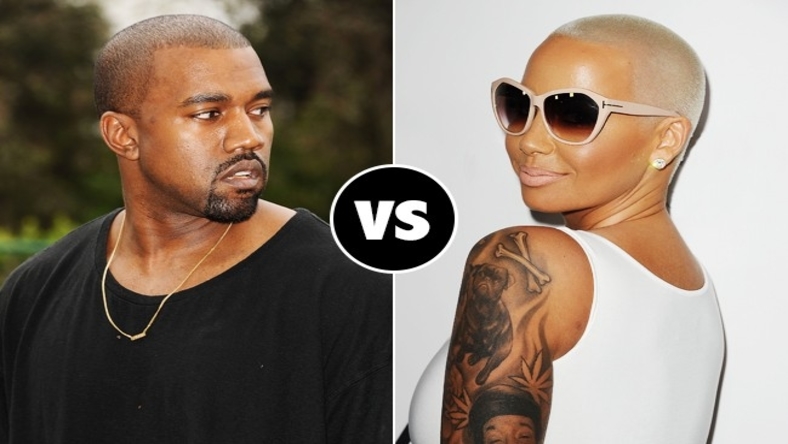 Amber Levonchuck also known as amber rose, has lashed out at Kanye west claiming he consistently bullied her in a way that reminds her of president Donald Trump.

Amber and Kanye dated back in 2008 went back and forth with cheating and bullying rumors and finally broke up in 2010. Well, looks like amber has not gotten over the 5 years breakup as she lashed out at Kanye West on a tv show “no jumper” with adam saying

“I don’t know if he says things to make his wife more comfortable but to slut-shame me and say you needed 30 showers? You took me around the world. Since when do you need 30 showers?”

Amber went on to say that even after 10 years of breakup Kanye west is still shading and bulling her. She said;

“Even if someone is picking on me, which he has for 10 years. He has picked on me, he has bullied me for 10 years.”

She also states that the most recent of Kanye bulling her was at one of his so-called presidential campaign rallies referred to her as a prostitute even after 10 years of them not being together anymore. In her words

“He just called me a prostitute at his rally. Ten years later. Just leave me alone. I don’t talk about you. Obviously, it comes up in interviews ’cause it’s a big part of why I’m famous so I try to give good interviews and not shy away from that, but at the same time, it’s like, ‘Bro, leave me alone.”

When adam asked what her opinion was about Kanye running for president. Amber said that Kanye and president Donald trump have similarities

“I can see why he loves Trump, they’re twinsies, they’re the same person. There’s things that Trump says and I’m like, ‘Oh my God, that’s Kanye.’ He probably sees himself in Trump and that’s why he supports him.”

But the, do you guys think Amber is yet to get over Kanye West? And is Kanye really bullying her as she has claimed? 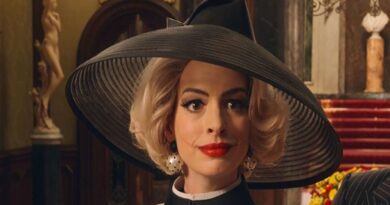 Anne Hathaway Receives Series Of Backlashes For Her Movie “The Witches”. 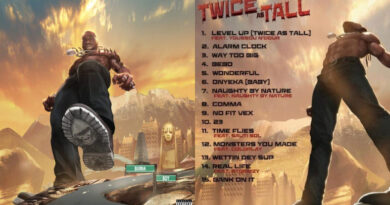 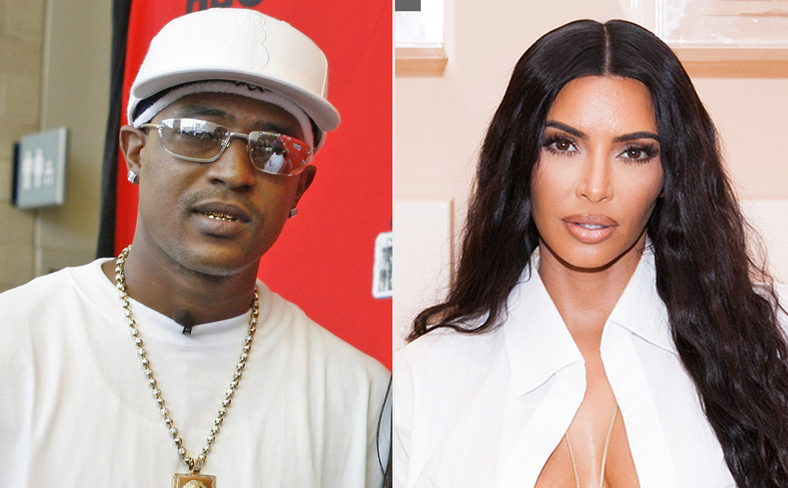