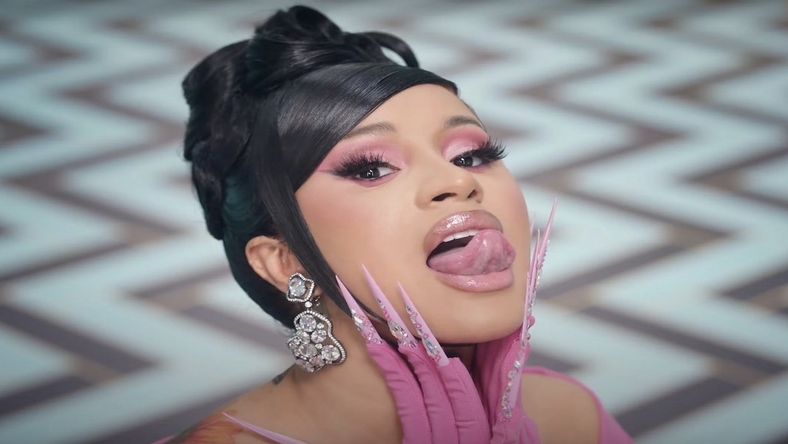 American rapper Belcalis Marlenis Almanzar popularly known as has Cardi-B has taken down her Twitter account due to the constant backlash she has been from her fans since she got back with her husband offset.

We reported Cardi-B filed for a divorce from her husband offset, after alleged rumors that he was cheating on her and could no longer continue. We also reported that offset gave Cardi-B a surprise appearance on her 28th birthday, gifting her a brand new car designer bags, which sparked the rumors that Cardi accepted Offset back because of the expensive gifts he always gets her.

We also told you of her Cardi mistakenly shared a photo of herself naked on her Instagram story, minutes after making out with offset, which trended on social media, as her fans took to their various social media pages to share nude photos of themselves with the hashtag #boobsoutforcardi

Well, Cardi can no longer take the backlash on Twitter anymore and had to shut down her account. 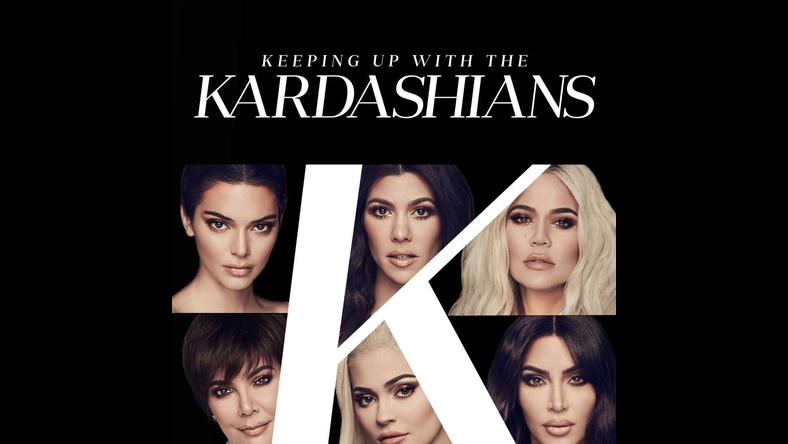 News Flash: Keeping Up With The Kardashians Officially Coming To An End. 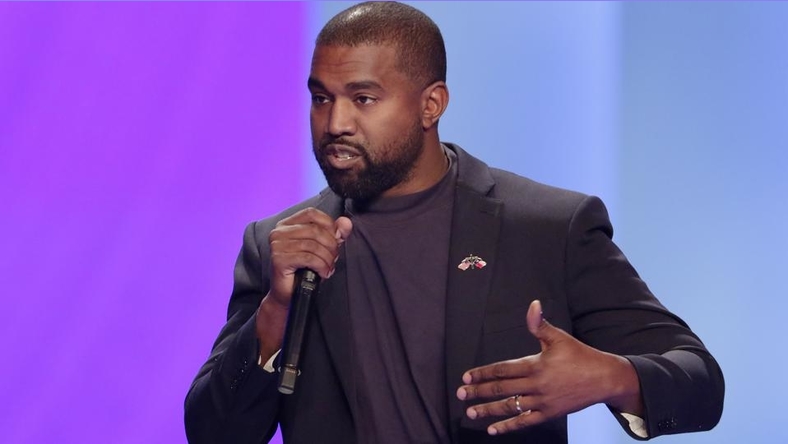 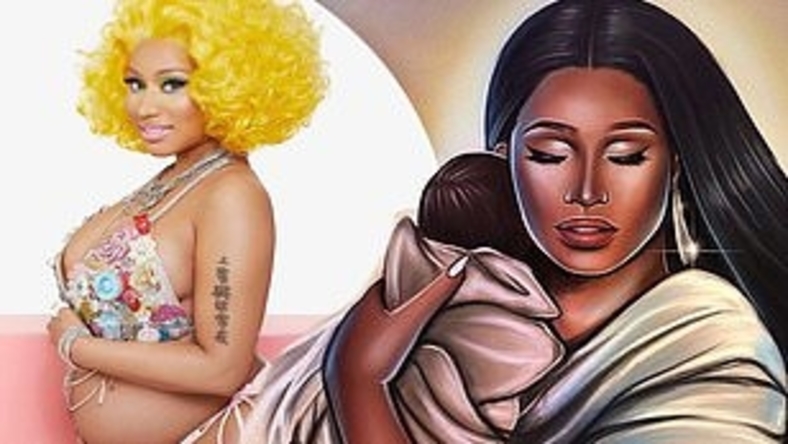 Finally, Nicki Minaj Bounce Back On Social Media, Revealing The Sex Of Her Baby.