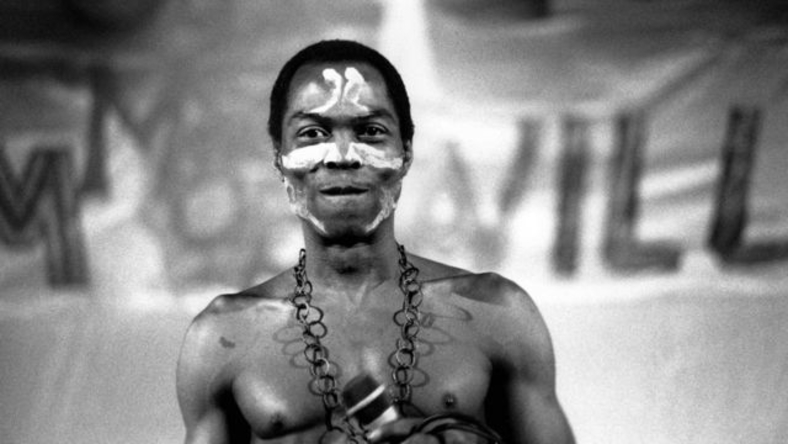 King of afrobeat late, Fela Anikulapo Kuti has been nominated for the 2021 pioneer Rock and Roll Hall of Fame. The announcement was made on Wednesday, February 10.

According to a statement released by the chairman of the Rock & Roll Hall of Fame Foundation, John Skyles he said;

“This remarkable ballot reflects the diversity and depth of the artists and music the Rock & Roll Hall of Fame celebrates.”

“These Nominees have left an indelible impact on the sonic landscape of the world and influenced countless artists that have followed them.”

Indeed, history will be made if the legend “Fela” wins the award, as he will become the first Nigerian artist in the Rock and Roll hall of fame, which you’ll all agree will make history.

The voting portal is open on Hall’s website as the 2021 inductees will be announced in May. The ceremony will take place in Cleveland this fall.

Everyone is allowed to vote in their favorites as the voting portal will be open till April 30. 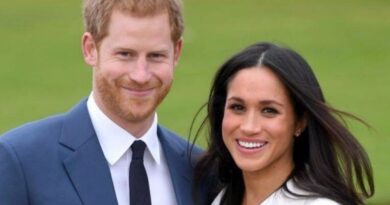 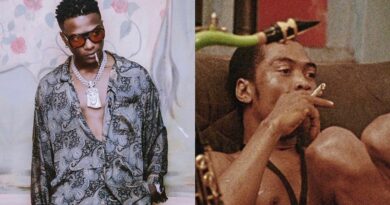 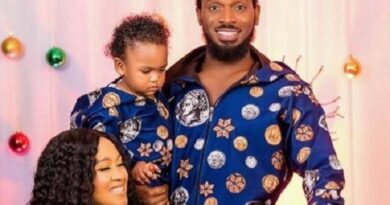 “I am born again”, Dbanj publicly declares as he Narrates his experience after the death of his first child