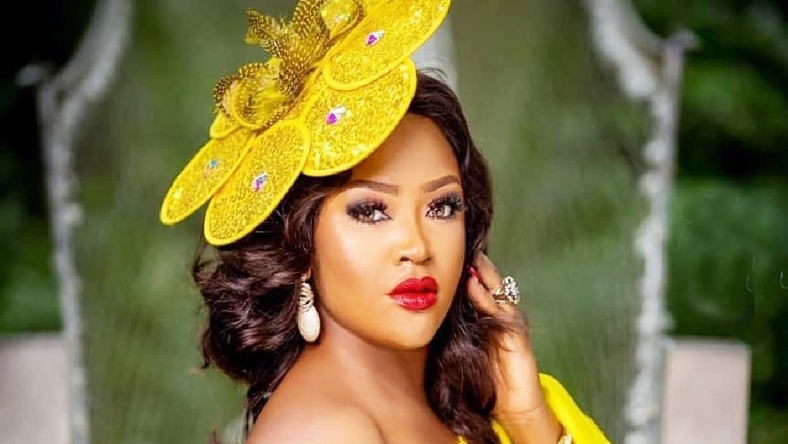 According to some of her followers, they stated that she is always lying about her daughter’s age, saying she is four years old.

This allegation is coming after the actress took to her Instagram page to share a photo of herself and her daughter celebrating her new age.

A follower by the name of @dato_sharon_cross slammed her, saying she is always lying about her daughter’s age. The follower claimed the actress gave birth in 2015, and there is no way her daughter will be 4.

”Uche your daughter should be 6 years old you give birth to her in 2015 in America before IU give birth to my daughter months later every year she is 4 years old na wa000 na some mothers dey drop their children age teaching them how to lie with age na waooo you were with my baby father in the US when you had your baby shower….why removing two years every year 4 years not nice what do u gain in doin that.” 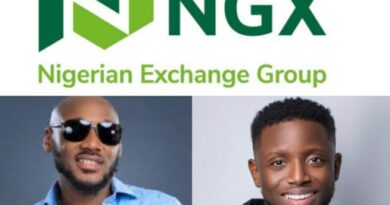 2Baba and Chike to perform at NGX Group launch, ‘The Stock Africa Is Made Of ‘ campaign 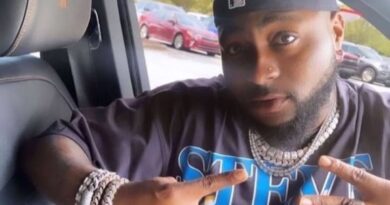