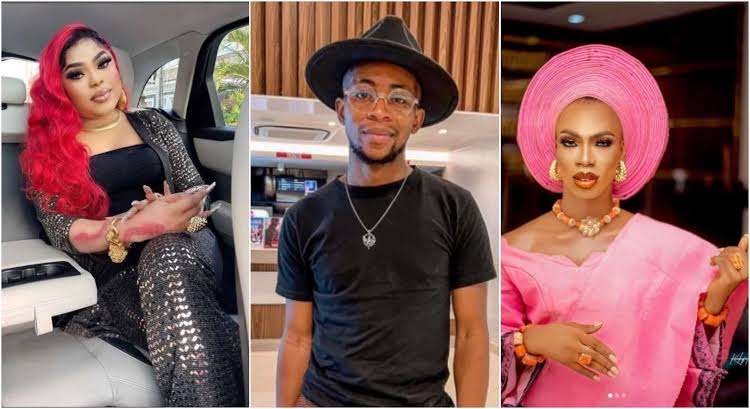 It all started after James Brown made it known that his visit to the UK isn’t just for pleasure but to further his education. To sum it up, James uploaded a video of himself in a class making a presentation in a UK university.

Pained by his achievement, Bobrisky decided to shade the self-acclaimed Princess of Africa, alleging that good UK schools don’t operate in winter and his presentation was only a media stunt.

After Bob had incessantly trolled James on social media as he relocated to the UK for his studies, Solomon Buchi reacted.

In a series of posts on Twitter, the writer told Bob to leave James alone because he is on his way to sustainable relevance.

Buchi accused Bobrisky of not having class and wisdom, whilst stating that everything is not about the money that the crossdresser is known to brag with.

The writer advised Bob to face his own ministry which consists of talking in fake accents on Snapchat, dancing like a sheep, and bragging about being the richest person.

According to Buchi, James appears to be more liked by people because he is entertaining.  On a final note, the writer told Bob to stop berating James’ decision to study abroad.

Leave James Brown! He’s on his way to sustainable ‘relevance’. Great move by going to study in the UK. Only staying in the UK will fine-tune his mindset. Everything is not about money, Bob. Every time “you have money” but money cannot buy class and wisdom.

Face your own ministry: fake accent on Snapchat, dancing like a sheep, and making mouth about being the richest in the world lol. Always cussing invisible haters. Always falling out with all your friends! Always!

Not a fan of crossdressing, but you seem to be too perturbed by JB’s moves. He seems to be more liked by people cos he’s personable and very entertaining. Find your strategy, rather than berating his choice to study abroad. Bobrisky, no amount of money can buy CLASS! Cheers man!” 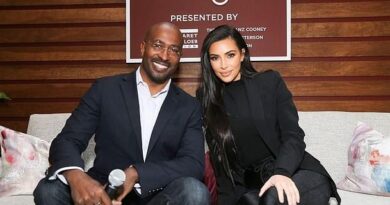 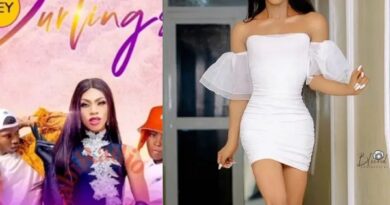 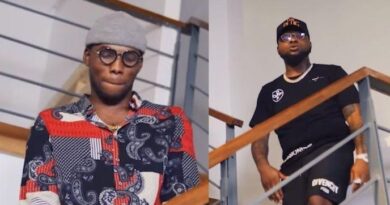 Victor AD debunks rumours that Davido stole ‘Jowo’ from him