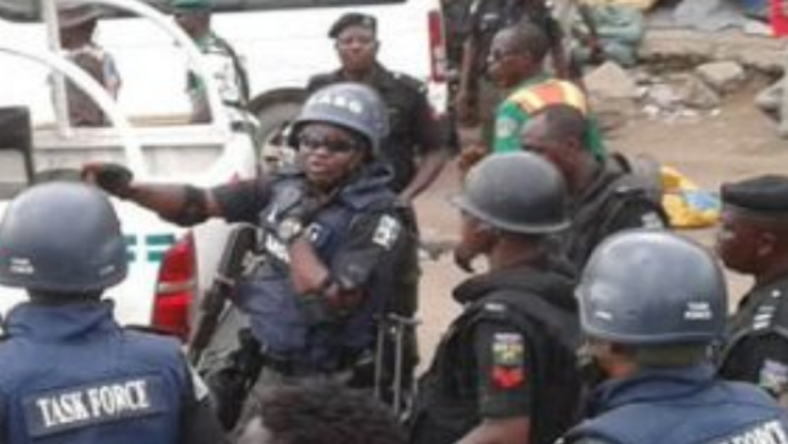 In connection with Tuesday’s clash between supporters of the All Progressives Congress (APC) and the Peoples Democratic Party (PDP) in Ipele and Owo in Owo Local Government Area of Ondo State, the Police have arrested six suspects.
The Police Public Relations Officer (PPRO) in the state, Mr. Tee-Leo Ikoro, who confirmed the arrest said the suspects were allegedly responsible for the destruction of the billboards of the APC governorship candidate, Governor Rotimi Akeredolu in the Ipele community.
He also said efforts were on to apprehend those behind the destruction of the PDP billboards.
Ikoro said: “there was a clash in Ipele and we have begun an investigation into the matter because there were allegations and counter-allegations from both parties. But we have arrested those who destroyed the APC billboards and we are also trying to get those who destroyed the PDP billboards in the community.”
Supporters of both political parties were among those injured in the crash which occurred during a campaign tour of the PDP candidate, Mr. Eyitayo Jegede, and his supporters.
However, the PDP campaign which insisted that its party supporters were the victims of the unprovoked attack, urged the police to release their members who were unjustifiably arrested.
Earlier, it had been reported that no fewer than 10 PDP supporters sustained gunshot wounds and other injuries when suspected thugs attacked their campaign at IPele-Owo.
The Commissioner of Police, who assured that investigations are ongoing to get to the root of the incident, vowed that the perpetrators will be brought to book.
One of the victims, Mrs. Nike Alale, said she recently returned from Norway said she was attacked while buying fuel at a filling station at Owo.
She said: “We were buying fuel when we heard gunshots. We ran inside the fuel station office. We were watching them as they destroyed my vehicle. They stole all the valuables in my car including my phones and the car documents. They came down from a campaign convoy, they were shouting kill them, kill them. I am not a politician, this is unfair”.
Meanwhile, Jegede had condemned the violence, which he said is being perpetrated by those he described as desperate politicians.
Jegede during a visit to one of the victims, Sikiru Amuda, said the attack which came barely three weeks after a similar incident in the Oba-Akoko community, was one too many.
He said: “Politics is not a do-or-die affair, rather, it should be seen as a quest to serve. In regarding it as such, there will be no need for desperation or violent acts as the people should be left to decide if they want you to serve them or not.”
He urged politicians to learn from the sordid event of the second republic in which many lives were lost and properties destroyed.
He expressed confidence in winning the October 10 governorship election, and urged the people not to exercise any fear, as his ambition “is God’s own project.” 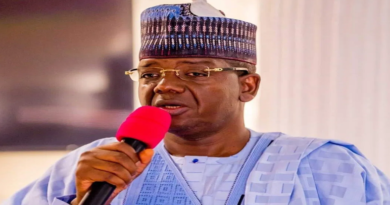 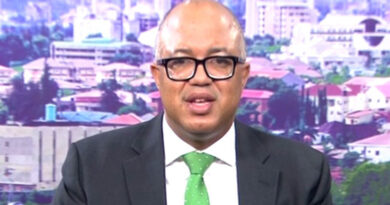 Ihekweazu Gets WHO Appointment 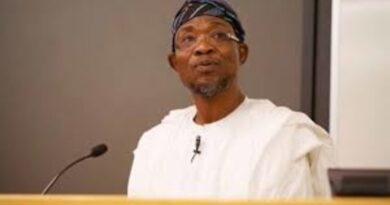