Veteran actor, Gbenga Richard has been confirmed dead by his close relations. Although the main cause of his death is yet to be made public, but the actor suffered from diabetes and other related ailments.

Back in 2021, Nollywood Actor, Emmanuel Ehumadu popularly known as Labista asked for support for the ailing veteran actor.

The actor’s old friends and some of his fans also recently joined in the campaign to help him.Labista had posted,

“There are so many veteran Nollywood actors who are dying in silence. After their contributions to the growth of Nollywood and the nation, they end up in pain and penury over any illness.

Gbenga Richards need our help. Let not wait until he’s dead to post his pictures, write RIP (rest in peace) on his wall and look for who to blame.

”Gbenga Richards was a force to reckon with in the 1990s and early 2000s. Gbenga lived life to its fullness while the going was good. Although he was married to one of his colleagues, Florence, for well over 15 years, one day he absconded from home and never returned. He left his wife and children under the guise of going on location and never returned to his marriage. Florence had to move on and relocate from their once-peaceful matrimonial home.

The first appearance Richards made as an actor was to represent Nigeria with Hubert Ogunde at the Second World Black and African Festival of African Culture (FESTAC) in 1977. He also featured in blockbuster movies like Sango, Mirror in the Sun, Betrayal by Love, Fighting Machine, and a host of others. 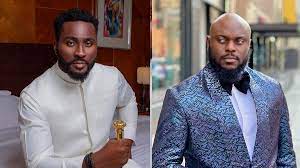 Actor Ayoola finally speaks on Pere replacing him in “The Men’s Club”. 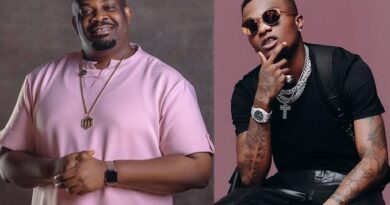 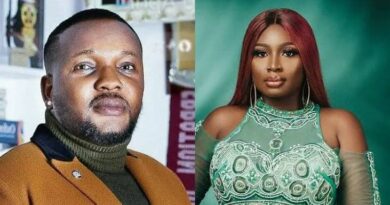