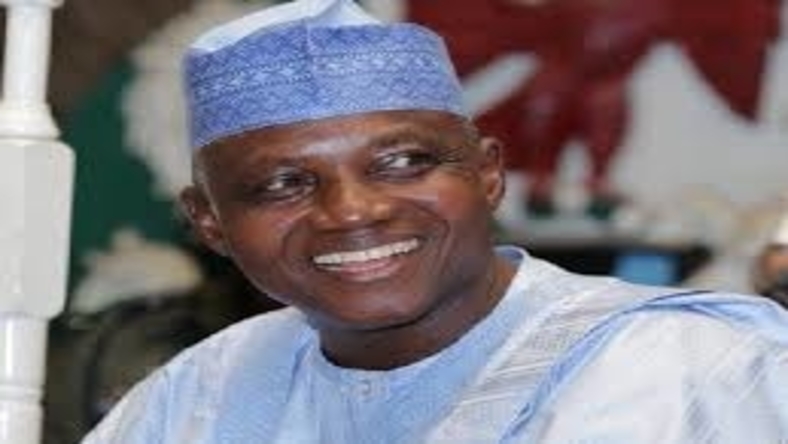 The Presidency has blasted Amnesty International and accused it of presenting Nigeria in some biased standards; and do not lay claims to upholding in its entirety.

The Senior Special Assistant to the President on Media and Publicity, Garba Shehu, made a comment. Defending the Federal Government, he accused the rights organisation of taking sides with the proscribed Indigenous People of Biafra IPOB.

The Presidential aide noted that Amnesty International’s latest salvo at Nigeria is but more of the same.

“Again, they have decided to side with terrorists, before the liberty of those they in­jure, displace and murder,” he said.

“Speaking the language of universal human rights, Amnesty International deploys it only in defence – even outright promotion – of those that violently oppose the Federal Gov­ernment of Nigeria.
“Parroting the line of Nnamdi Kanu and IPOB, a proscribed terror organisation, they work to legitimise its cause to Western audiences. This puts them in bad company.
“Controversial American lobbyists are paid hundreds of thousands of dollars annually to do the same, laundering IPOB’s reputation in Washington DC. IPOB murder Nigerian cit­izens. They kill police officers and military personnel and set government property on fire.

“Now, they have amassed a substantial stockpile of weap­ons and bombs across the country. Were this group in a western country, you would not expect to hear Amnesty’s full-throated defence of their actions.
“Instead, there would be silence or mealy-mouthed justification of western governments’ action to check the spread of “terrorism.”

“Despite Amnesty’s self-pro­claimed mandate to impartially transcend borders, unfortunately in Nigeria, they play only domestic politics.”
Shehu added, “The international NGO is being used as cover for the organisation’s local leaders to pursue their self-interests. Regrettably, this is not uncommon in Africa. There is nothing wrong with an activist stance; there are claims of neutrality when all facts point to the opposite. 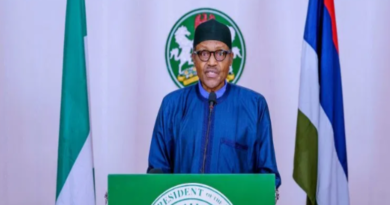 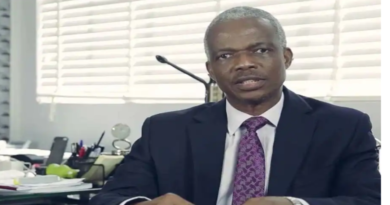 Salami Calls for Reduction in cost of locally produced goods 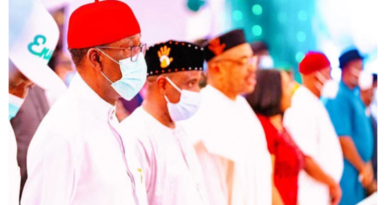