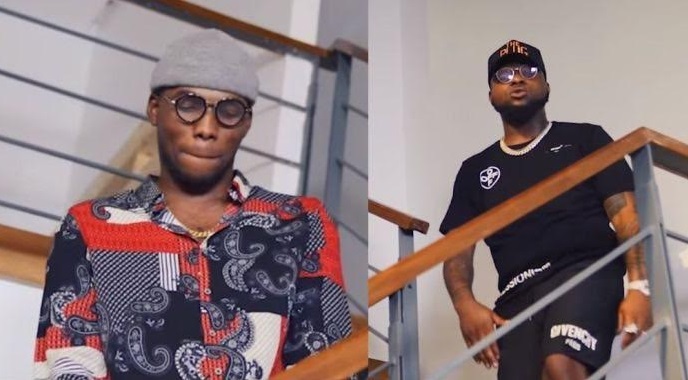 A Twitter user recently spread the rumor that David stole ‘Jowo’, one of the songs featured in his “A Better Time” album, from Victor AD. He claimed that the DMW boss stole the song from Victor AD when they recorded “Tire You”. He also claimed that Davido blocked Victor on all social media platforms whilst threatening to ruin him.

Victor AD however debunked the rumors, telling rumormongers to allow  Davido celebrate his “Decade on stage” in peace.

“Omo no be me write JOWO for @davido. I don’t know where all this is coming from. make una let baba celebrate him 10yrs in peace #olofofo

Davido’s lawyer, Prince Ajudua also reacted to the claim. He insinuated that sometimes people just want to have fun by spreading unconfirmed rumours but there’s no cause for alarm as Davido has no issue giving full credit to his contributors; Oladeinde Okubajo, Jerry Jethro & Peter A. Kehinde Emmanuel.

“As far as I know, Jowo was performed by Davido, written by David Adeleke & Oladeinde Okubajo aka @Davido & @Deindeofficial and prod by Jerry Jethro & Peter A. Kehinde Emmanuel aka Napji & Majicboi. That’s as far as I know. Don’t shoot me I’m just the guy that did the paperwork 🙂

All this information is available on streaming platforms to see I believe. I’m sure you are all aware your fave has no issues whatsoever with giving full credits to his contributors. Fret not. Sometimes people just want to have fun. #WeRiseByLiftingOthers”, Ajudua wrote. 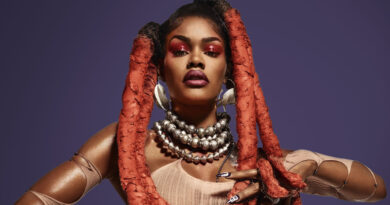 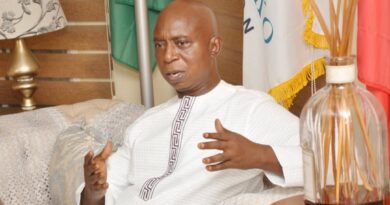 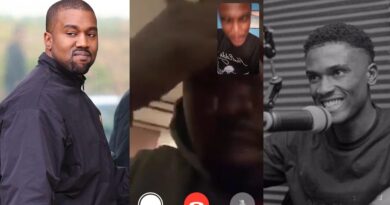