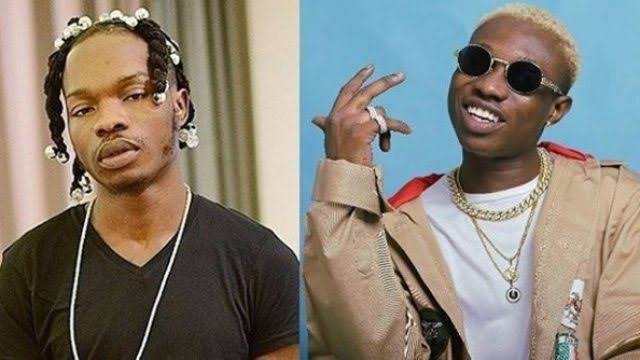 Popular Instagram blogger, Cutie juls has given a narrative of how singer Zlatan Ibile allegedly stormed Naira Marley’s house, destroyed his valuables, and gave him the beating of his life, following an undisclosed argument.

The controversial IG blog said Zlatan Ibile was said to have entered the house of his colleague, Naira Marley, and destroyed precious belongings before descending violently on him.

It was however stated that it was Naira Marley who was to blame for Zlatan’s rage but they were able to work out their issues not long after the physical altercation.

“Shey I no tell Una say last year at some point, getting to the end part, Zlatan and Naira had issues.

Abeg it escalated to physical and them sha beat Naira. E be like Naira dey very strong for mouth but him no dey too strong for punches and slaps sha.

Zlatan apparently even stormed Naira’s house where he’s apparently always had access and damaged some speakers amongst other things sha. From what we heard o, Naira was at fault.

But the most beautiful part is there were able to resolve it in less than 2 weeks. Just before Zlatan’s birthday sha and in no time they were back as brothers again.

But omo, amebo people say the beating wey Naira chop eehn, if they were women like that beef go long sha. But you no men, they never hold on to grudges. Love is still leading”. 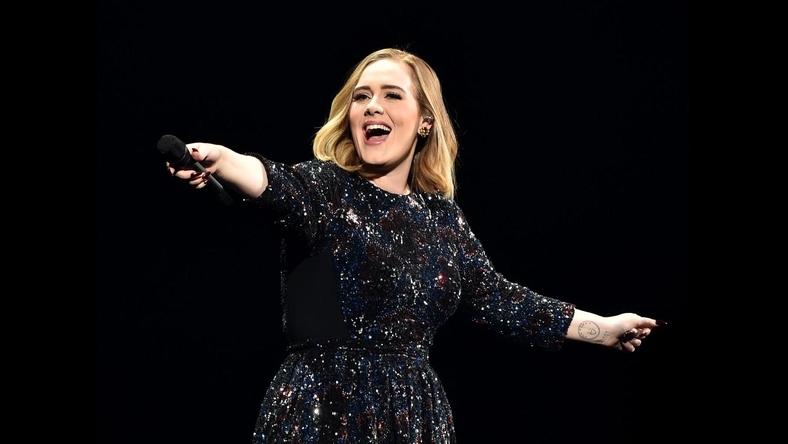 Adele Set To Make Her First -Ever Hosting Debut On The Saturday Night Live. 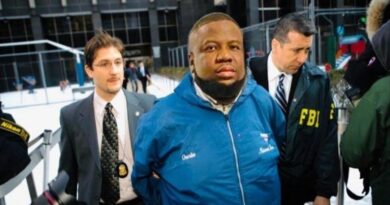 See Why Hushpuppi’s Lawyers’ Gal Pissetzky and Vicki Podberesky’ Dumps Him In Prison. 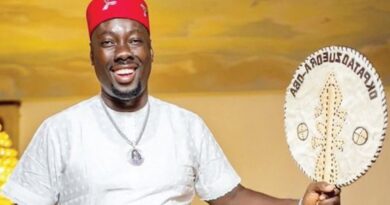