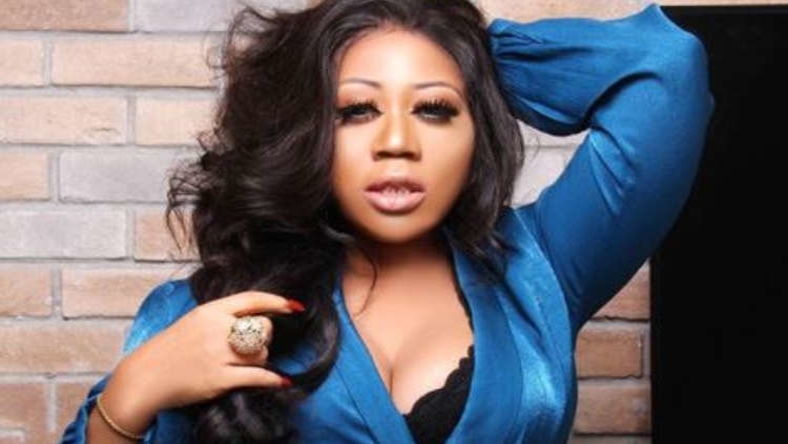 Nigerian Actress, Moyo Lawal shared a photo of herself on instagram, asking why she was always
sexualized amidst wearing same thing other people do.

In the photo the actress shared, she was fully covered but her voluptuous curves still made the photo
appear sexy and a commenter accused her of being one of the reasons married men are unfaithful.

Moyo replied the comment, asking how that is so. The commenter went on to say;

“more than 90 of Nigerian men who are married have taken over social media networks even more than the single guys
because of this type of your exposure…of course, you know how it will end”.

Moyo however defended herself, saying that her major followers are females and moreover, her way of
life should not affect anyone’s matrimony. ”If I Don’t Win Grammy, There Will Be War” – Singer, Portable declares 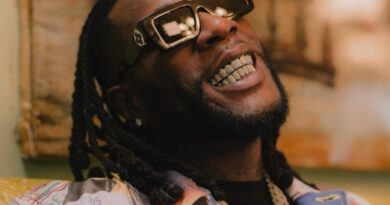 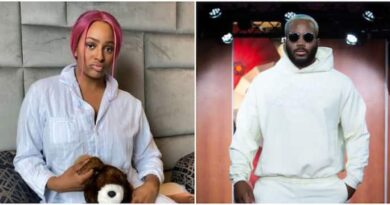 “My fallout with Kiddwaya was tough” – DJ Cuppy