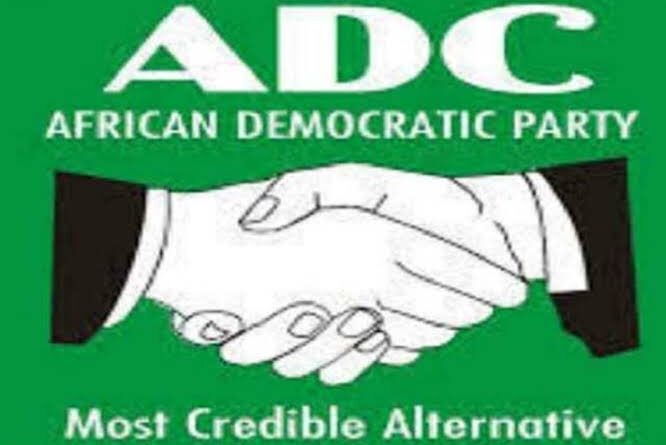 The presidential candidate of the African Democratic Congress, ADC, Dumebi Kachikwu, has said the party had inaugurated a panel to appease and bring back disgruntled members who have defected.

He also said that he visited the Lagos and Abuja homes of his opponent in the presidential primary election, Prof Kingsley Moghalu, to get in touch with him.

Recall that Moghalu, who polled 589 votes to come second to Kachikwu, who scored 977, left the party last month shortly after the primaries.

Moghalu’s resignation partly read: “I am writing to hand in my resignation from my membership of the African Democratic Congress, ADC, effective immediately.

“I have resigned because the process and conduct of the party’s presidential primary on June 8, 2022, at Abeokuta revealed a fundamental clash of values between your leadership and me.”

However, Kachikwu has reacted to Moghalu’s decision, saying: “I have reached out to him a couple of times.

“I travelled to Lagos last weekend to try and see him. I have also tried to visit his Abuja home to see him.”

“People deal with loss effect; we must understand that some people need time to cool off and process loss.

“So we’ll all have to respect that, but with time all wounds will heal, and we will move forward.

“The important thing is that Moghalu ran not for a selfish reason. He ran because he believed that Nigeria needs to be rescued, and anyone t 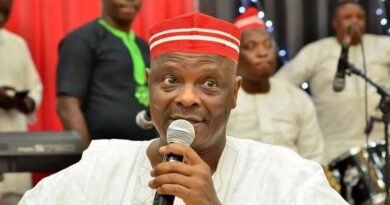 I am angry with the status quo- Kwankwaso 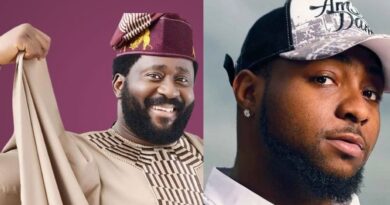 Desmond Elliot In A Serious Clash With Top Nigerian Celebrities 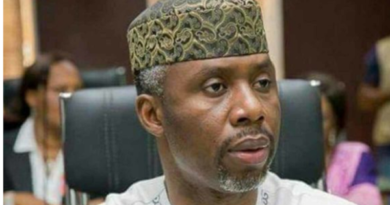 Review Use Of University Professors For Election- Nwosu