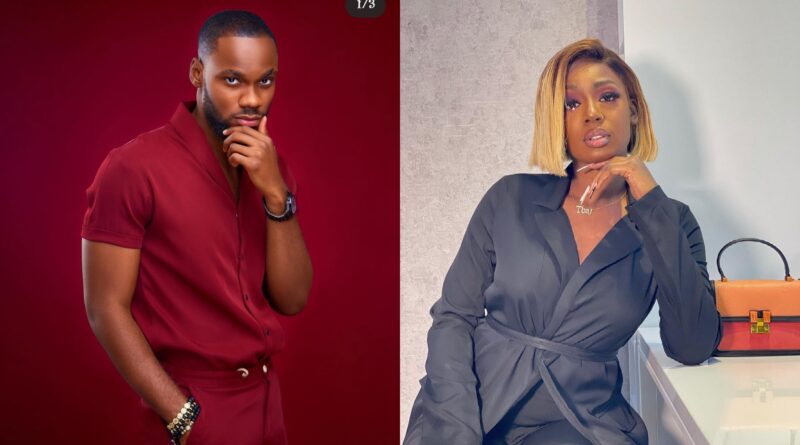 The latest episode of BBNaija lockdown reunion took a different turn with TolaniBaj revealing she and Prince got intimate after they left the show.

Recall that during the show, TolaniBaj and Prince were seemingly an item, with the “Pribaj” tag. Tbaj revealed that after the show, she said they hooked up and had sex, which she described as wack after expecting so much from Prince.

“The intimacy happened because I was feeling Prince at the time and I 100% regret it. And it was wack by the way. I really expected more from somebody that carried a shoulder like this. You should have impressed me but you didn’t”, she revealed.

Prince on his part confirmed that they indeed had sex. He said he later made it clear to TolaniBaj that they were not an item and that there was no ‘PriBaj’as coined for their relationship by their fans. He said the only thing he regrets in his life is his “relationship” with TolaniBaj. 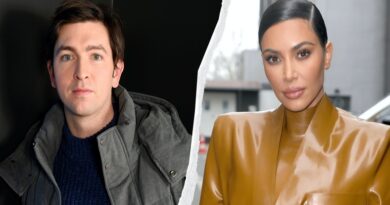 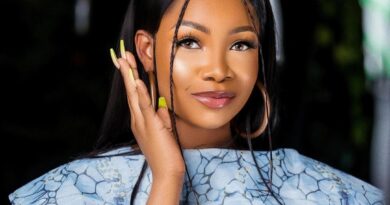 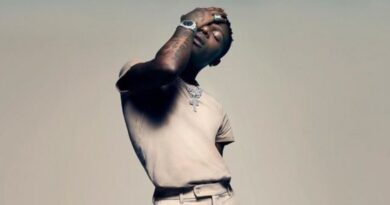